Barbara Krakow Gallery is pleased to announce Paolo Ventura’s first exhibition in Boston. This exhibition will present the artist’s Behind the Walls series.

Paolo Ventura, the son of a childrens book author, lets his mind wander among fantastical situations, and ends up creating virtual worlds where enigma, intrigue, sentimentality, tragedy and extravaganzas interact.  In the world Behind the Walls, Ventura is, for the first time in his work,  the protagonist within the elaborate miniature papier-mâché sets.  The transformation of the doll (in previous series, he had used puppets/dolls) to the man reminds us of the metamorphosis of Collodis Pinocchio, and for this reason it is perhaps the most autobiographical project of Ventura’s, yet.

Behind the walls there is a city. Two rivers enclose it on both sides. There are no bridges to cross them. No one knows how to leave the city. The people wander the streets all day in order to forget.   In the late afternoon the fog rises from the two rivers and everything vanishes. I lived in this city, and its the place I know best. One day I was no longer able to dream it.

Paolo Ventura (born in Milan, 1968) studied at the Accademia di Belle Arti di Brera in Milan in the early 1990s. After several years as a fashion photographer in Italy, Ventura moved to New York and soon after began making and photographing miniature theater-like scenarios where he staged his puppets/actors, often dressing them as soldiers or in outfits of bygone days.  He has since moved back to Italy and now lives in Tuscany with his wife and young son.  His work has been exhibited internationally, including at Forma International Center for Photography, Milan; Rencontres de la Photographie, Arles, France; Fotomuseum Den Haag, Netherlands; and Maison Européenne de la Photographie, Paris. In 2011, his work was included in the 54th Venice Biennial, Italian pavilion, Vencie, Italy. 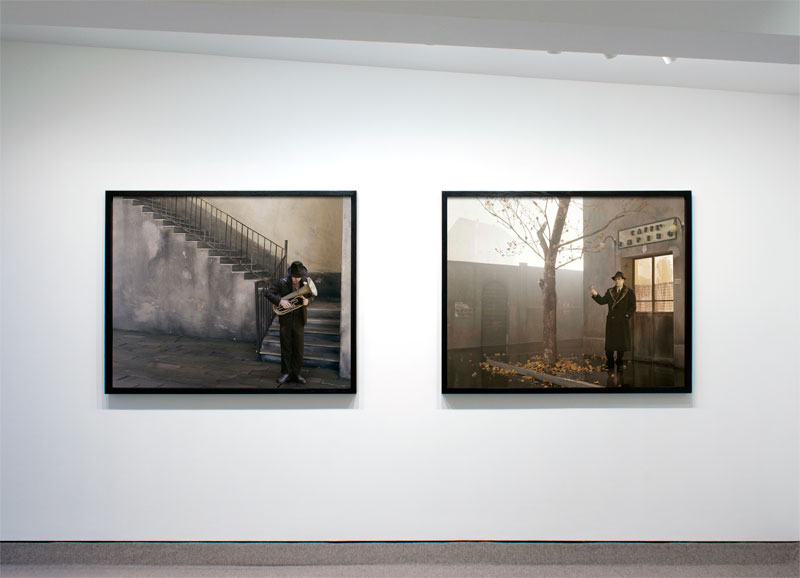 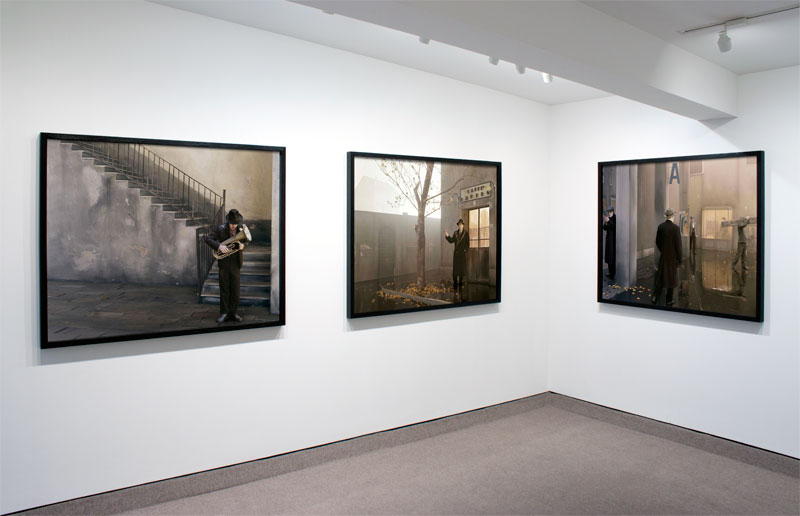 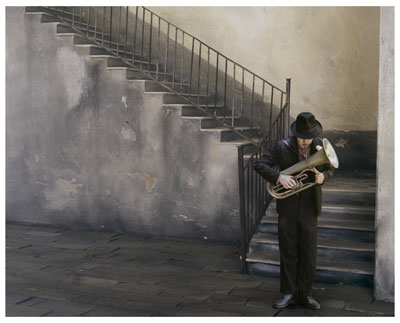 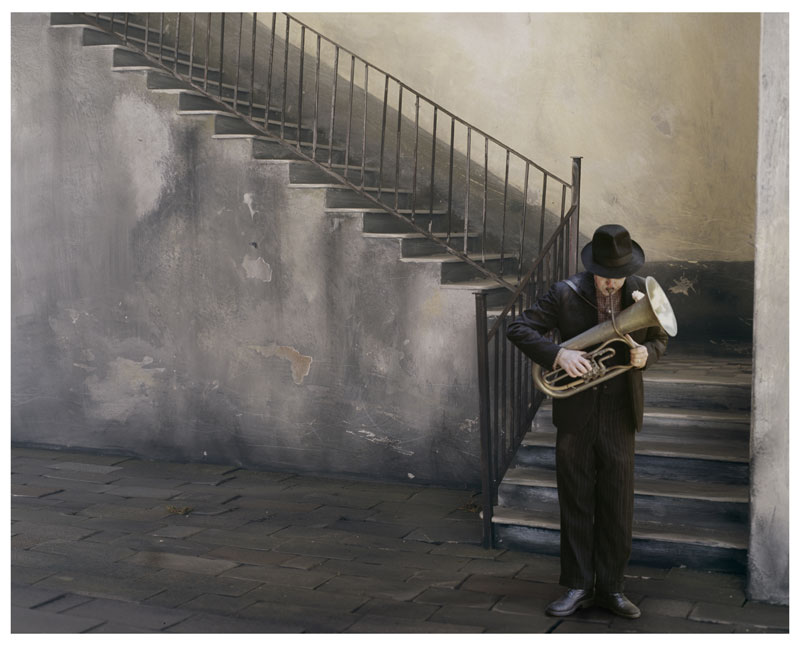 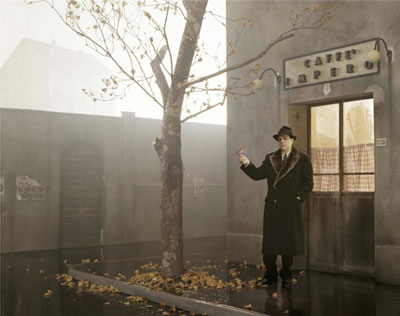 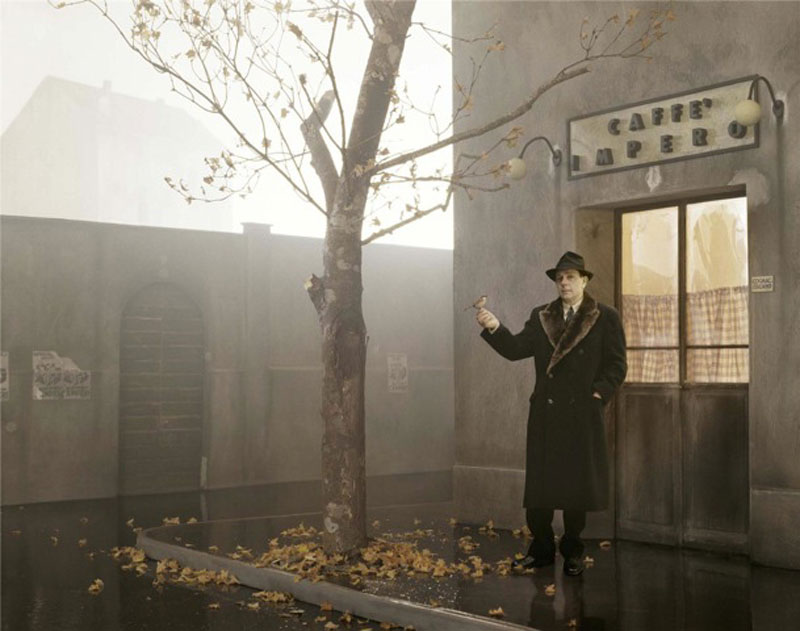 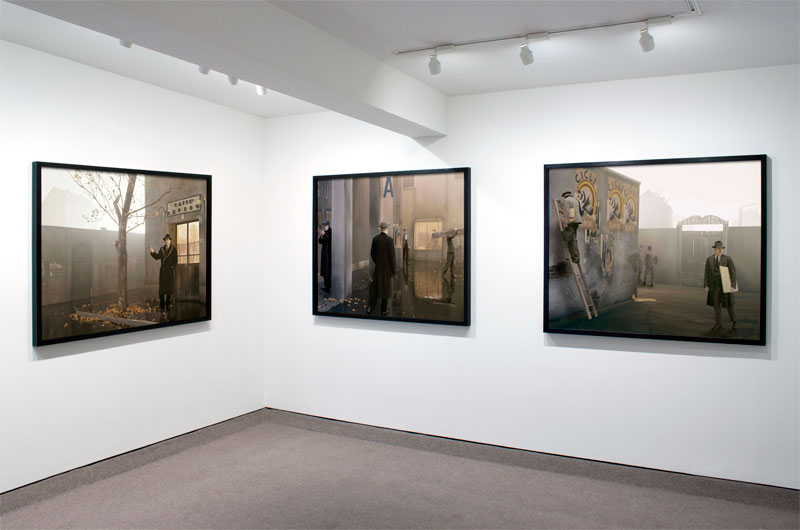 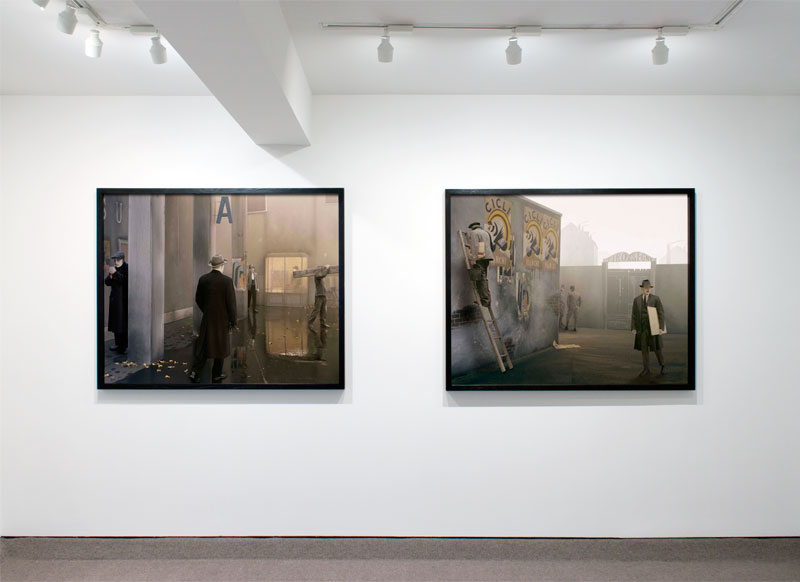 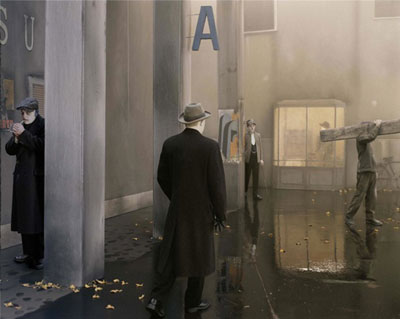 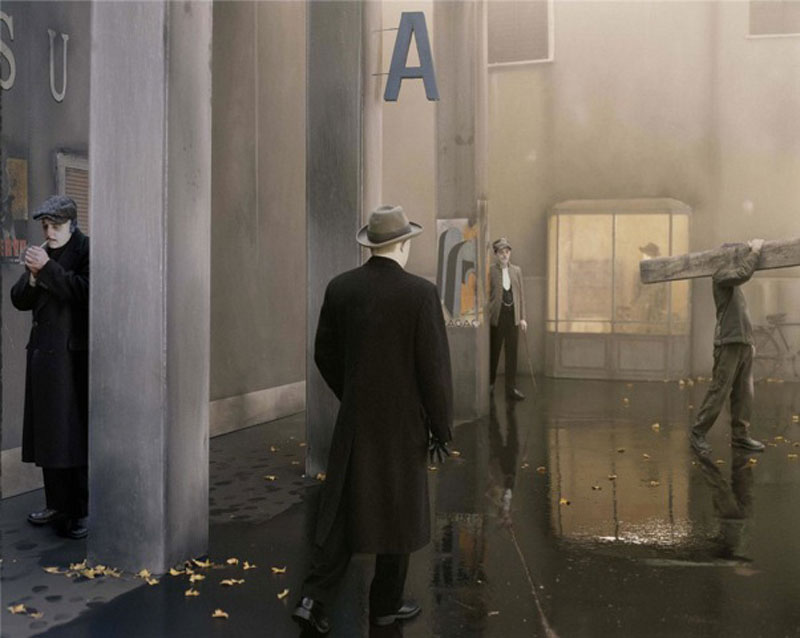 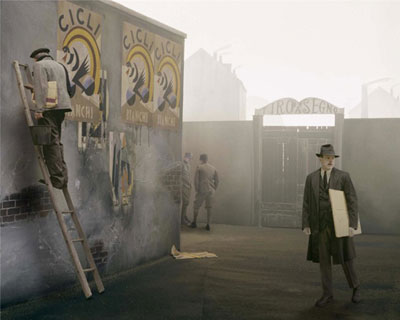 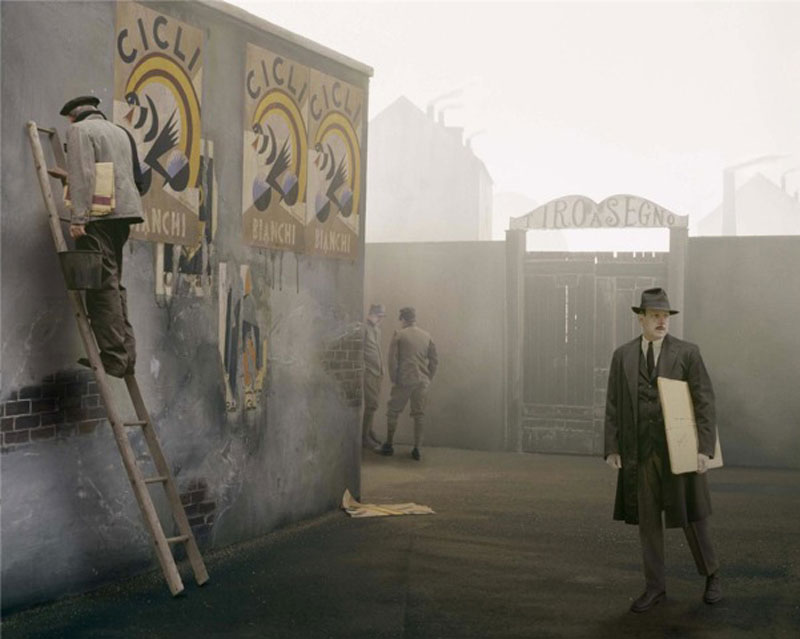 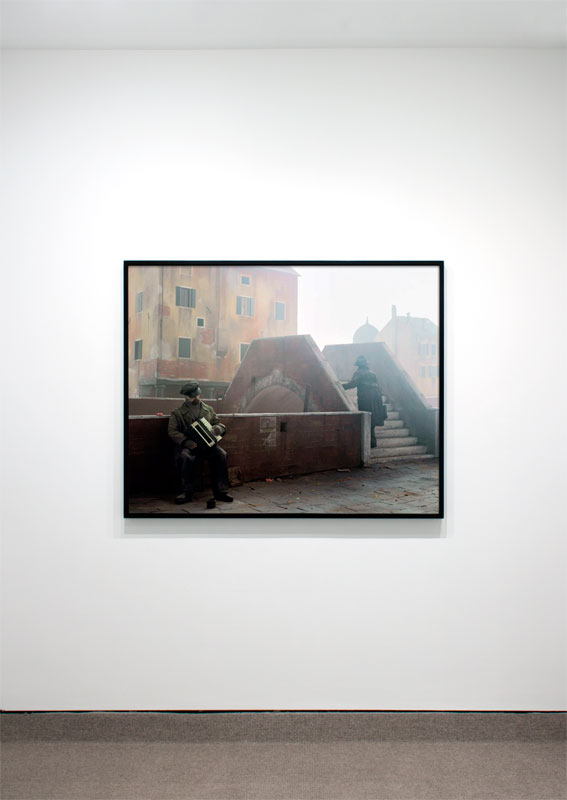 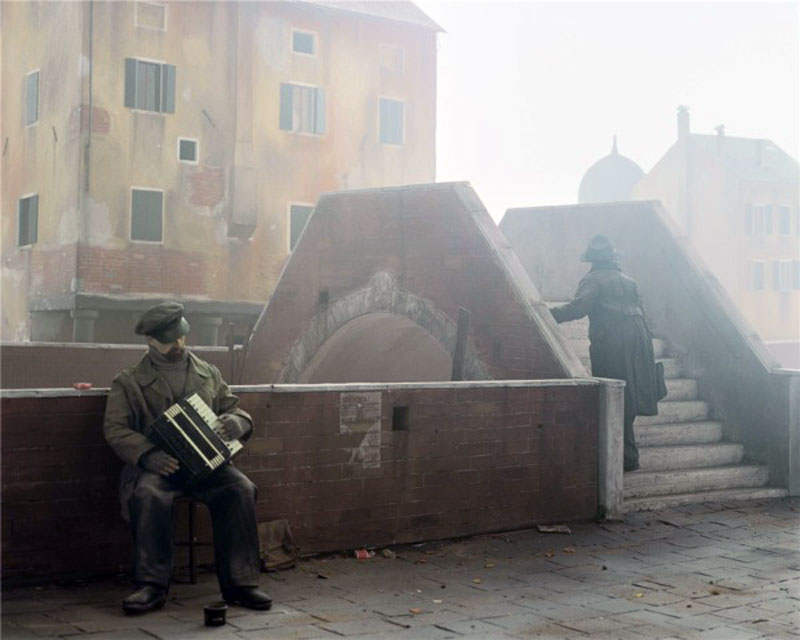 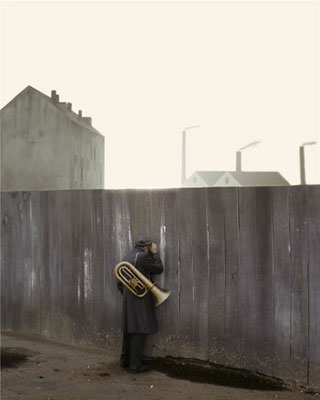 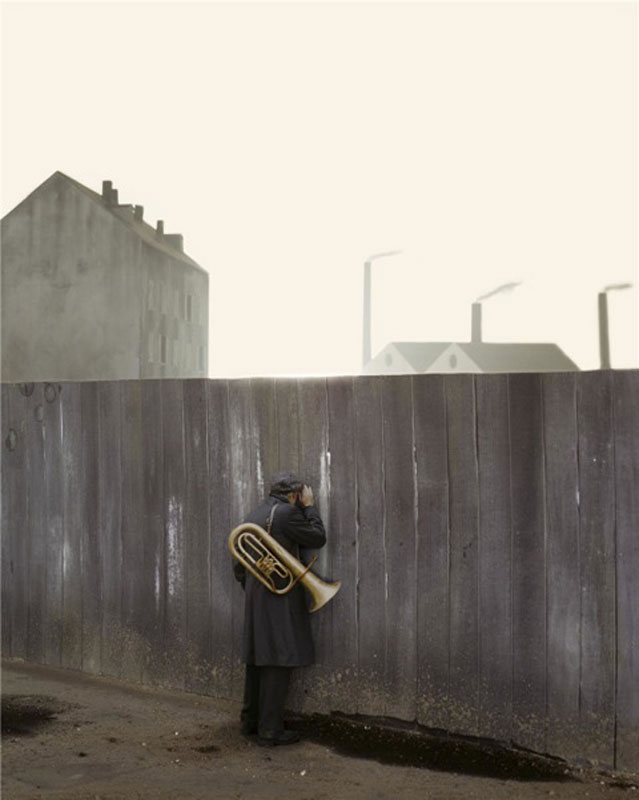 Paolo Ventura:
Behind the Walls