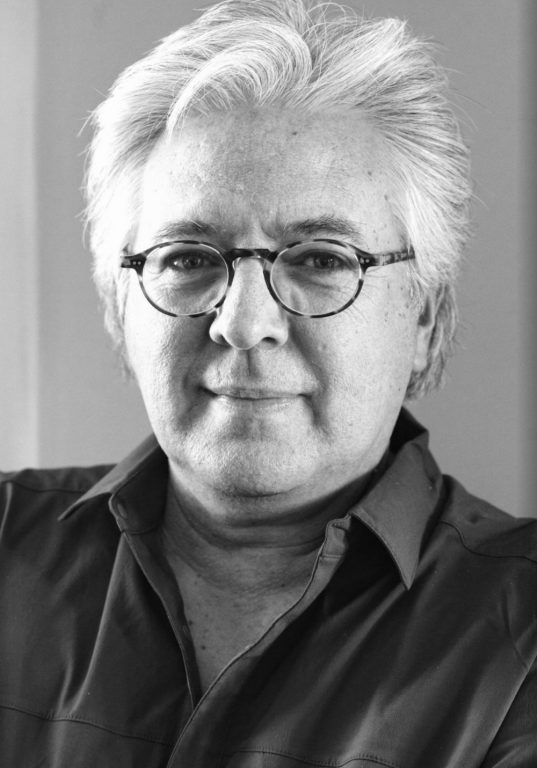 His publications include a photographic illustration of Alice’s Adventures in Wonderland(1998) by Dutton Children’s Books, A Camera in a Room(1995) by Smithsonian Press, A Book of Books(2002) and Camera Obscura (2004) by Bulfinch Press andAbelardo Morell(2005), published by Phaidon Press. The Universe Next Door(2013), published by The Art Institute of Chicago.  Tent-Camera (2018), published by Nazraeli Press.  Flowers for Lisa (2018), published by Abrams Books.

He has received a number of awards and grants, which include a Guggenheim fellowship in 1994 and an Infinity Award in Art from ICP in 2011. In November 2017, he received a Lucie Award for achievement in fine art.

His work has been collected and shown in many galleries, institutions and museums, including the Museum of Modern Art, The Whitney Museum of American Art, the Metropolitan Art Museum in New York, The Chicago Art Institute, The San Francisco Museum of Modern Art, The Houston Museum of Art, The Boston Museum of Fine Art, The Victoria & Albert Museum and over seventy other museums in the United States and abroad. A retrospective of his work organized jointly by the Art Institute of Chicago, The Getty in Los Angeles and The High Museum in Atlanta closed in May 2014 after a year of travel. Most recently, his work was included in the exhibition Ansel Adams in Our Time, at the Museum of Fine Arts, Boston.