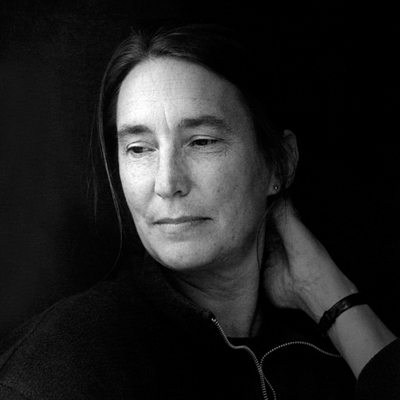 American installation and conceptual artist. Her studies included general art courses at Duke University, Durham, NC (196870), and then painting, printmaking and drawing at the University of Chicago before completing her BFA at Ohio University, Athens (1972). In 1974 she took summer courses at the Rhode Island School of Design, Providence, entering its MFA program in 1975 and beginning her first work with language, installation and public art. Holzer moved to New York in 1977. Her first public works, Truisms (1977-79), appeared in the form of anonymous broadsheets pasted on buildings, walls and fences in and around Manhattan. Commercially printed in cool, bold italics, numerous one-line statements such as ‘Abuse of power comes as no surprise’ and ‘There is a fine line between information and propaganda’, were meant to be provocative and elicit public debate. Thereafter Holzer used language and the mechanics of late 20th-century communications as an assault on established notions of where art should be shown, with what intention and for whom. Her texts took the forms of posters, monumental and electronic signs, billboards, television and her signature medium, the LED (light emitting diode) sign. Other works appeared on T-shirts, tractor hats, stickers, metal plaques, park benches and sarcophagi. The LED signs have been placed in high-impact public spaces such as Times Square, New York, as well as in art galleries and museums.