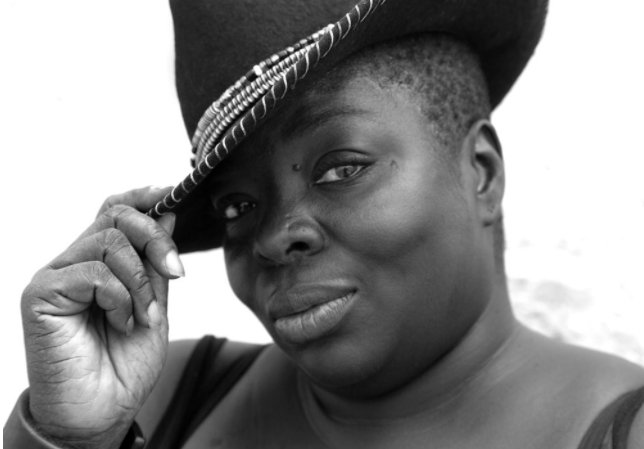 Nona Faustine is an award-winning photographer and visual artist born and raised in Brooklyn, New York. She is a graduate of the School of Visual Arts and The International Center of Photography at Bard College’s MFA program. Her work focuses on history, identity, representation, evoking a critical and emotional understanding of the past, and proposes a deeper examination of contemporary racial and gender stereotypes.

Faustine’s images have received worldwide acclaim and have been published in a variety of national and international media outlets such as Artforum, New York Times, Huffington Post, Hyperallergic, The Guardian, New Yorker Magazine, and Los Angeles Times, among many others. Faustine’s work have been exhibited at Harvard University, Rutgers University, Maryland State University, the Studio Museum of Harlem, the African American Museum in Philadelphia, Schomburg Center for Black Research in Harlem, the International Center of Photography, Saint Johns Divine Cathedral, Tomie Ohtake Institute in Sao Paulo, among other institutions. Her work is in the collection of the David C. Driskell Center at Maryland State University, the Studio Museum of Harlem, the Brooklyn Museum, and recently, the Carnegie Museum in Pittsburgh, Pennsylvania. In 2019, Faustine was the recipient of the NYSCA/NYFA Fellowship, Colene Brown Art Prize, Finalist in the Outwinn Boochever Competition of the National Portrait Gallery and selected to be the first inaugural class of Kehinde Wiley’s Black Rock Senegal Residency.