The subjects of Morell’s new project are containers, and the events that reside in them.

In the artist’s own words:
“The negative space in empty vessels always affects what it holds. Shape and content are eternally tied with each other. One could say that this interdependence of two realities manifests perfectly in the fit of the fetus inside the womb.

Even though the containers I photograph actually provide limits to the stuff inside them, my idea is to create pictures where inner regions suggest a more expansive space. I think that a lot of what I am after is to create little theaters where fabulous things may happen. I’m interested in the way limitations can sometimes become springboards to freedom. It is this conviction that drives much of my work in general.”

“We shape clay into a pot, but it is the emptiness inside that holds whatever we want.”
Lao Tzu

“We poets struggle with non-being to force it to give yield being;
We knock upon silence for an answering music.
We enclose boundless space in a square foot of paper;
We pour out deluge from the inch space of the heart.”
Lu Chi

Morell continues by saying:
“With a nod to the 17th century Dutch still-life and modern paintings too, I had an ambition to create something new in the still-life genre. To create my pictures, I utilized multiple exposures of various groupings and regroupings of vessels, which I later combined into one picture. This collaging of realities, made from having a thing from here combine with a thing from there, form delightful surprises for me with their unpredictable shimmering, kaleidoscopic results.

I made some other still-life photographs without doing separate exposures. In other words, they are “straight” pictures of arranged objects. My role in these creations is somewhat linked to what a sculptor does but it’s important to know that I don’t consider these images to be pictures of sculpture. Rather, to me, they are photographs that use sculptural ideas but have at their core a descriptive photographic language and syntax involving things like lenses, focal length, camera position, depth of field, lighting and time. They are photographic creations first and foremost. I think that I would be a lousy sculptor!” 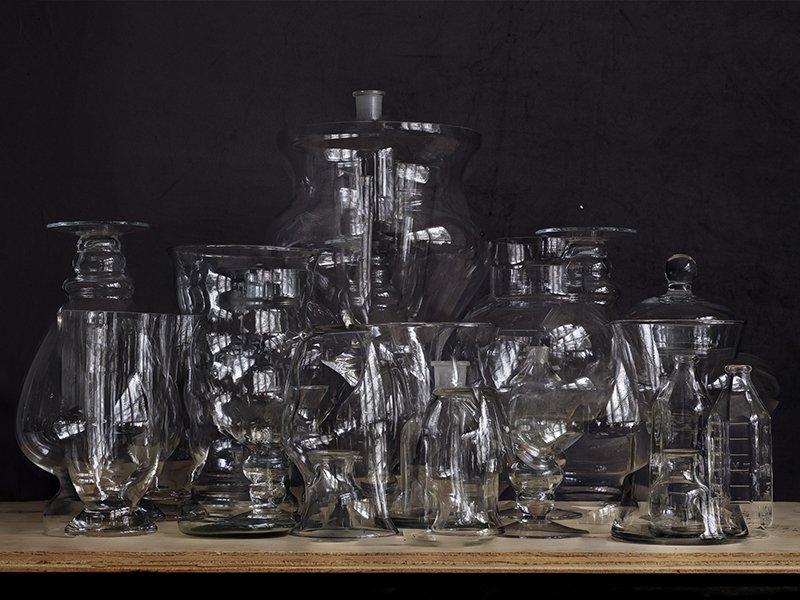 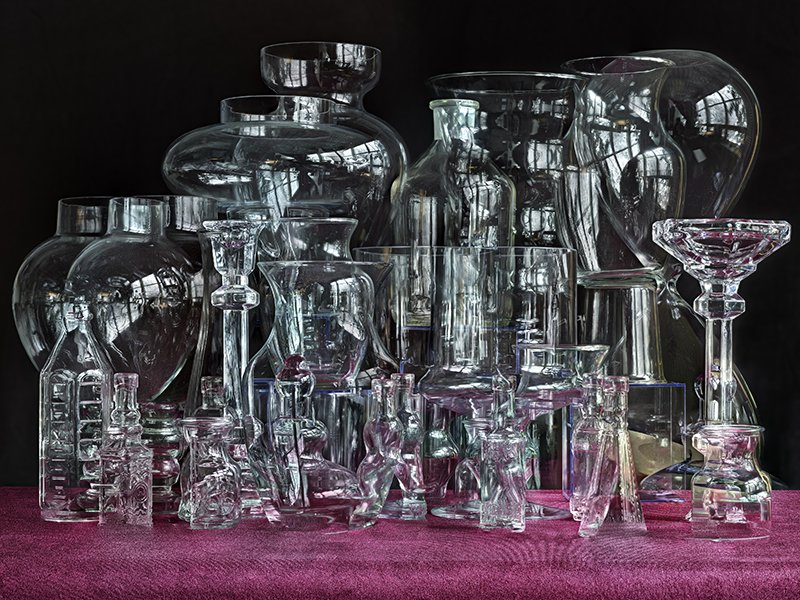 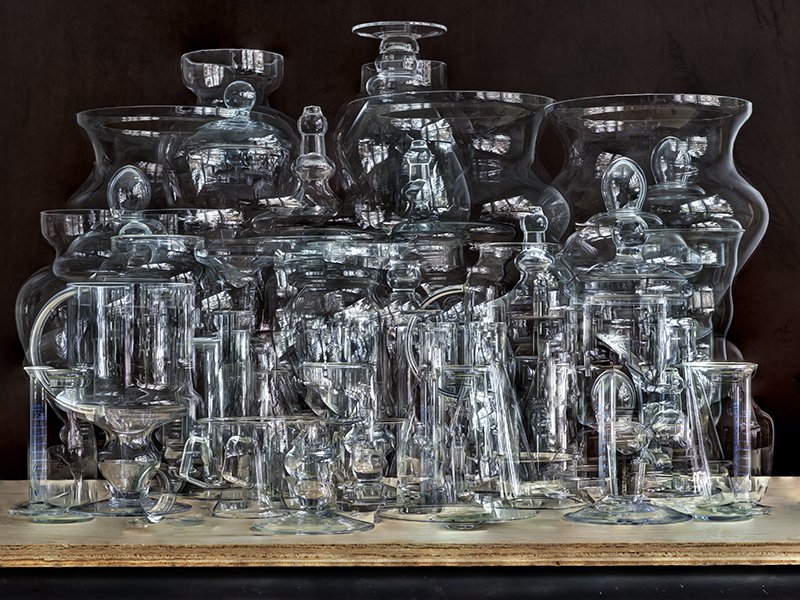 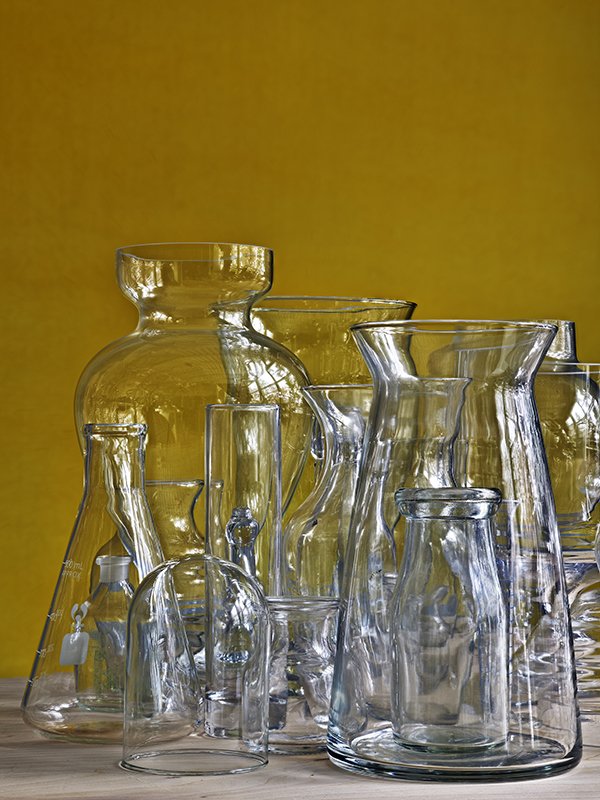 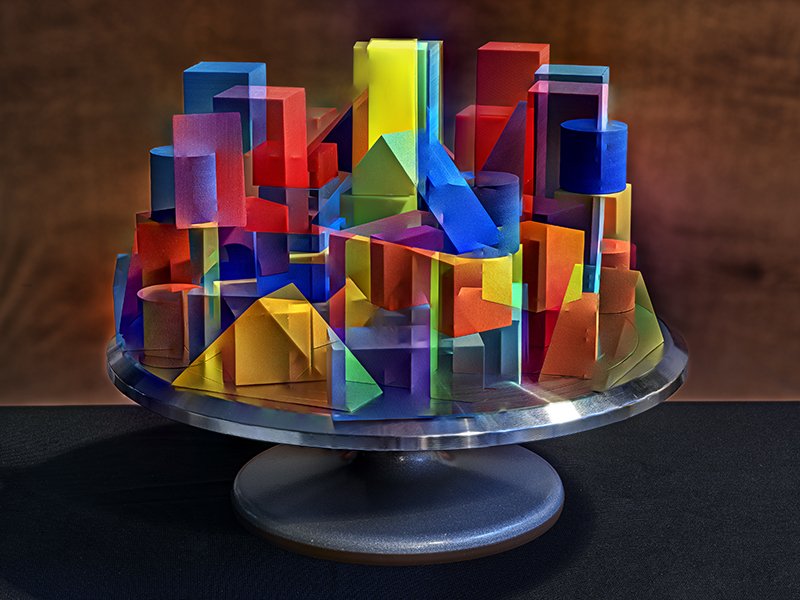 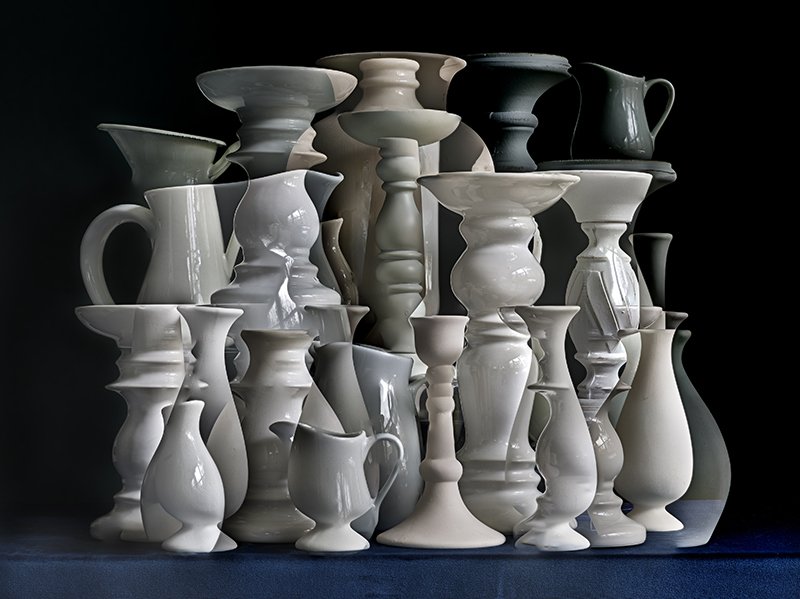 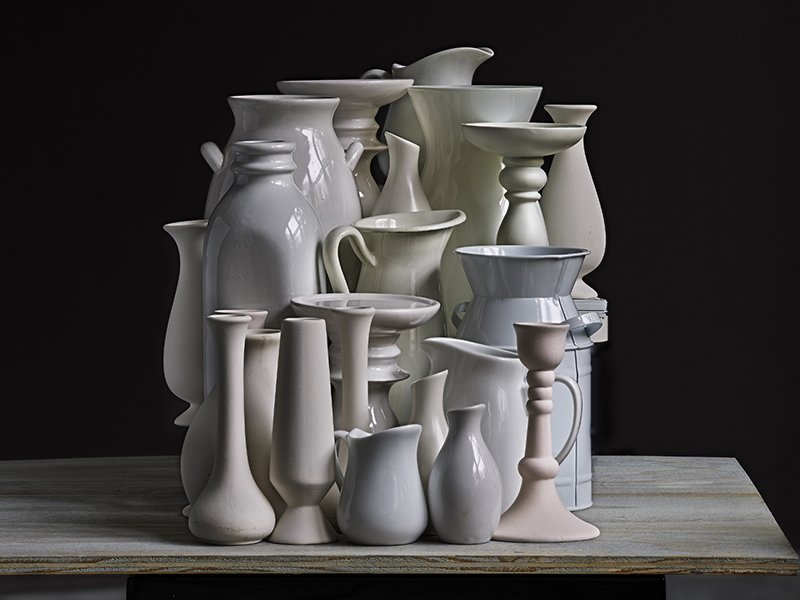 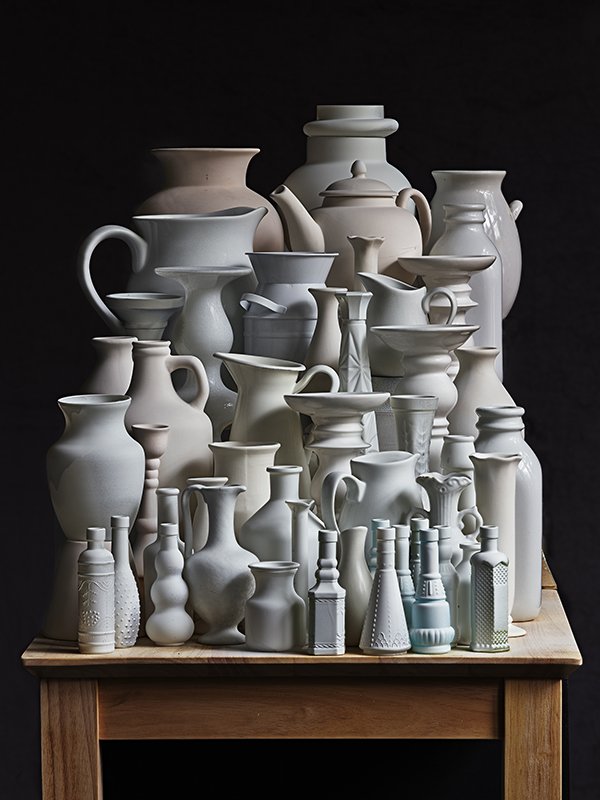 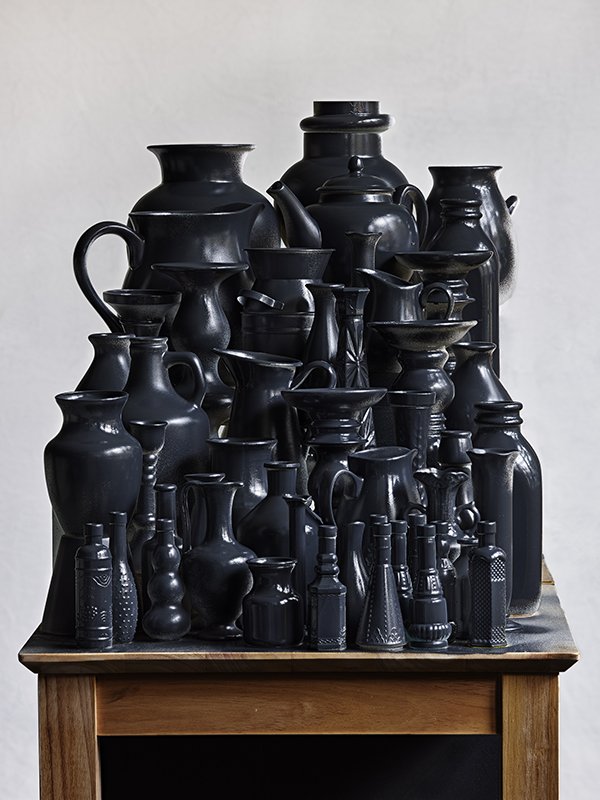