Barbara Krakow Gallery proudly presents its first exhibition with Frank Poor.  Consisting of eight works that combine wood and image printed on various surfaces, the show presents a powerful and poetic exploration into the way architecture, landscape, memory, perception, technology and tradition can be intertwined to create deeply poetic scenarios.

The artist is quoted as saying, For years now, I have returned to my native Southeast [USA] to photograph architecture and landscapes.  These visits have been a way of reconnecting with my primary visual language.  The resulting images are printed on various substrates and become the surfaces of three-dimensional architectural objects.  The images of building are thus merged with their three-dimensional models.  This presents two contradicting ways of telling, one through image and one through form.  For me, that contradiction mirrors the slippage between our memories and what can be known about a place.  That slippage has increasingly become the subject of my work.

Specifically, Poor travels around, photographing various architecture from pedestrian points of view.  He takes these simple, perspectivally-specific images and manipulates them digitally so that they can describe the forms on three-dimensional structures.  Images of birds, power lines, shadows and trees, among many other incidentals, as well as images of the actual structures, become flat images on the structures that Poor skillfully crafts from wood.  As Bridget Lynch, curator at the Trustman Art Gallery at Simmons College, writes, the front and sides are visible but not in a coherent perspective view.  The work suggests the multiplicities of its history.  In addition, these altered, manipulated, varied and warped images remind us that the subjective is very significant and that one must read the personal aspect of something to better understand the actual thing but those aspects do not give a full or entirely accurate view of the entirety.

The curator Lia Newman states, distance, both in regard to time and physical location, plays an important role in Frank Poors creative process.  He allows himself space from the site and the images before embarking on new work.  Such distance often alters ones understanding of reality  It is through the juxtaposition – and at times the dislocation – of image and form that Poor initiates a dialogue about memory; he notes that memory exists somewhere between artifact and inventory.  It is in this liminal space where artists such as Poor can create works that, though deeply personal and specific, become meaningful for a wider audience. 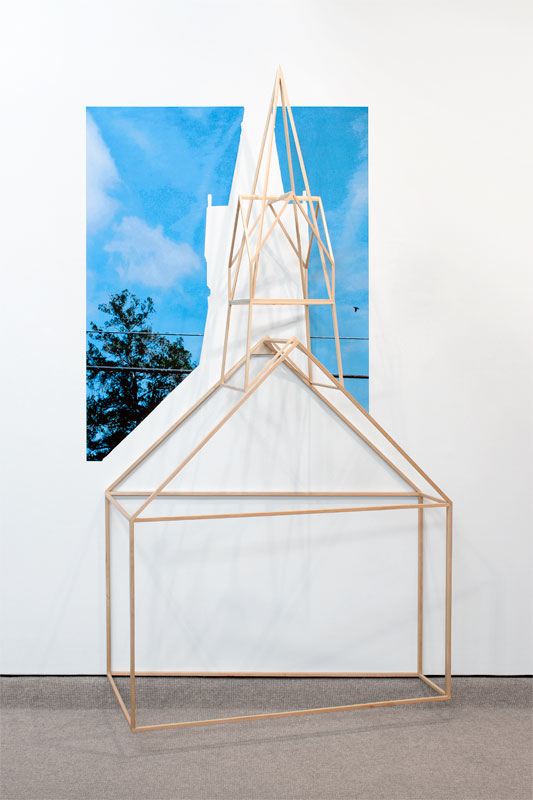 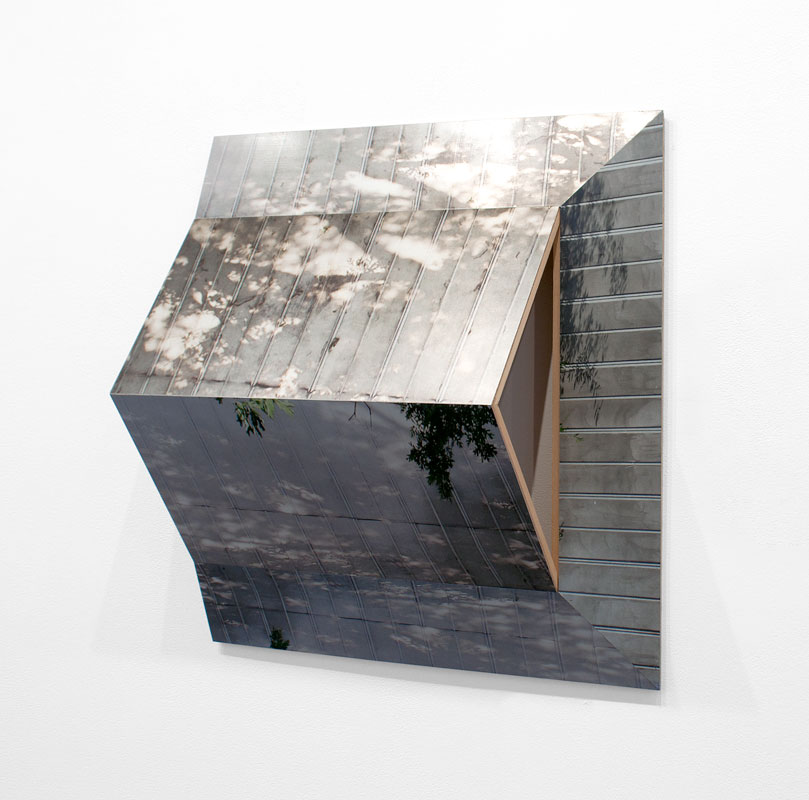 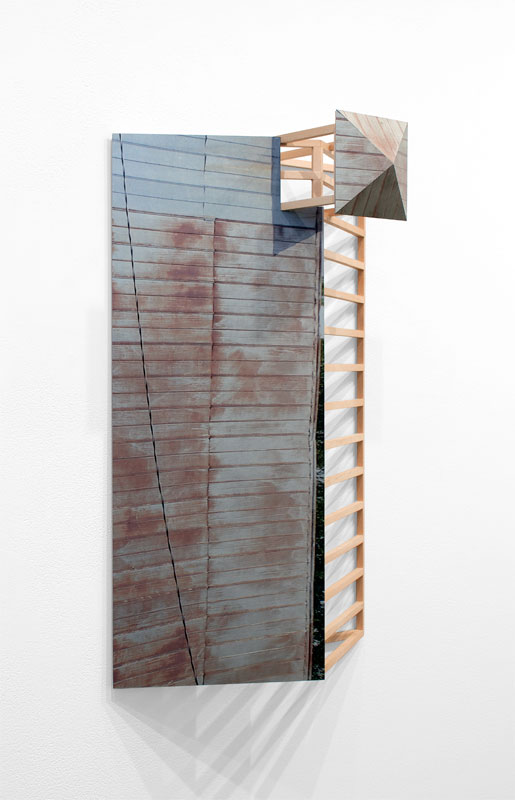 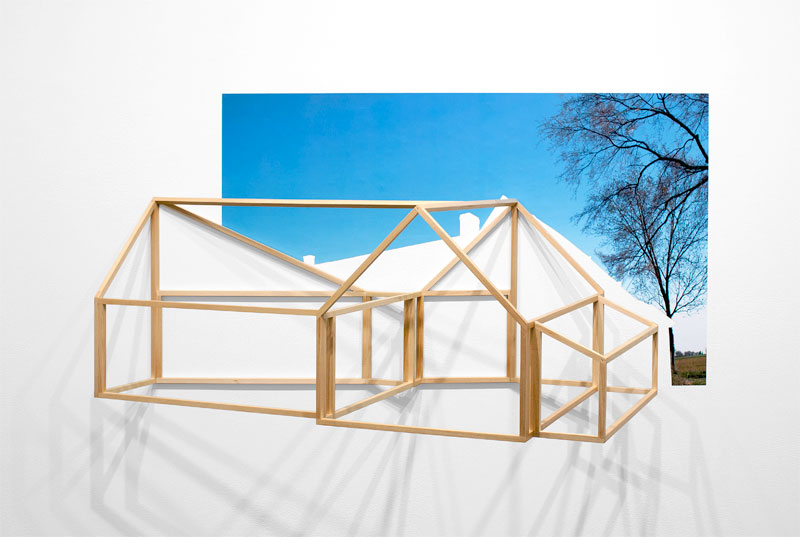 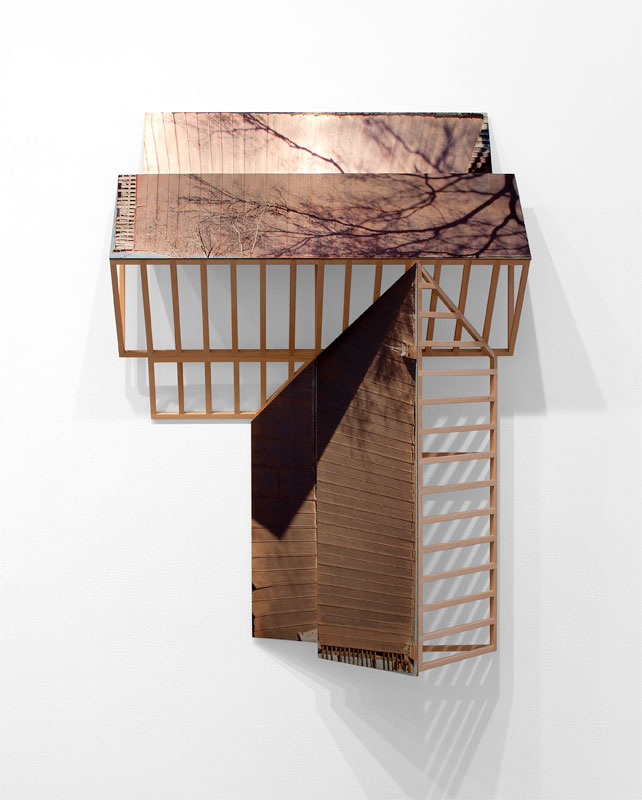 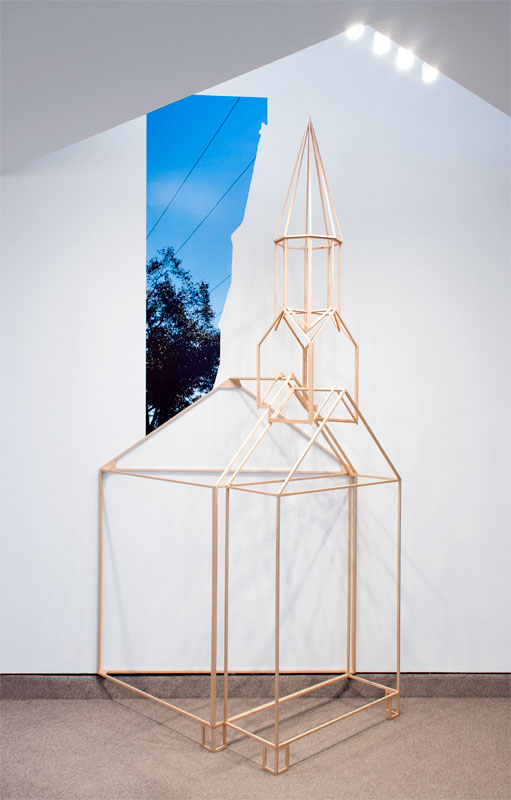 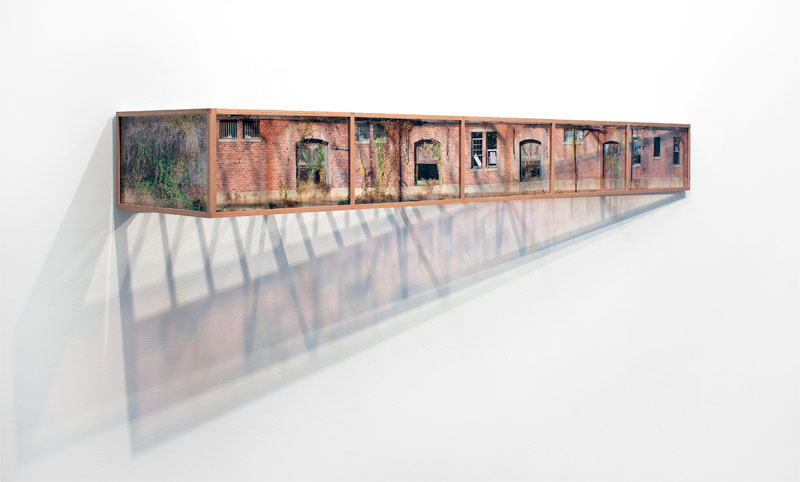 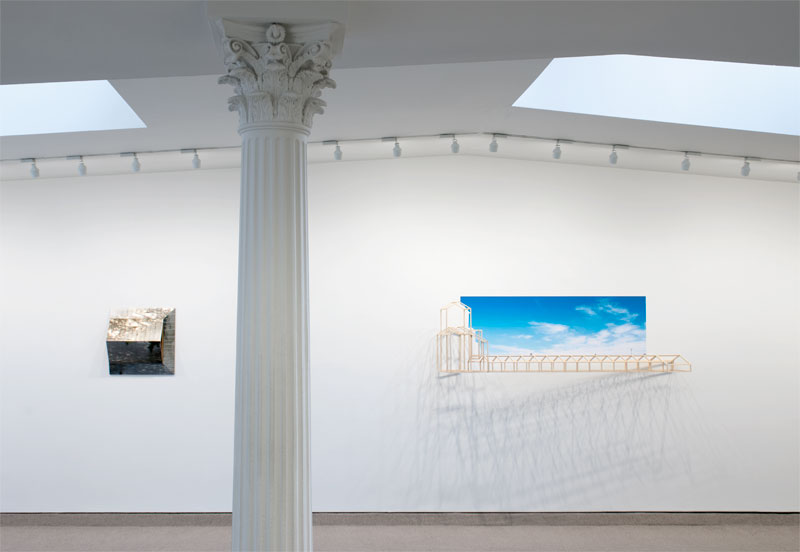 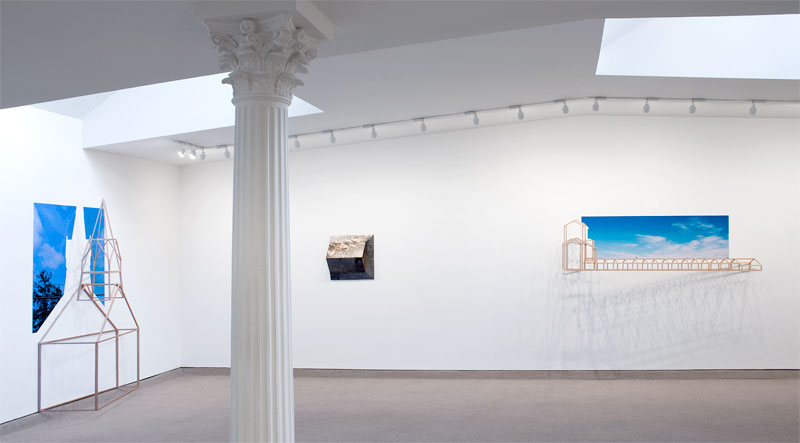 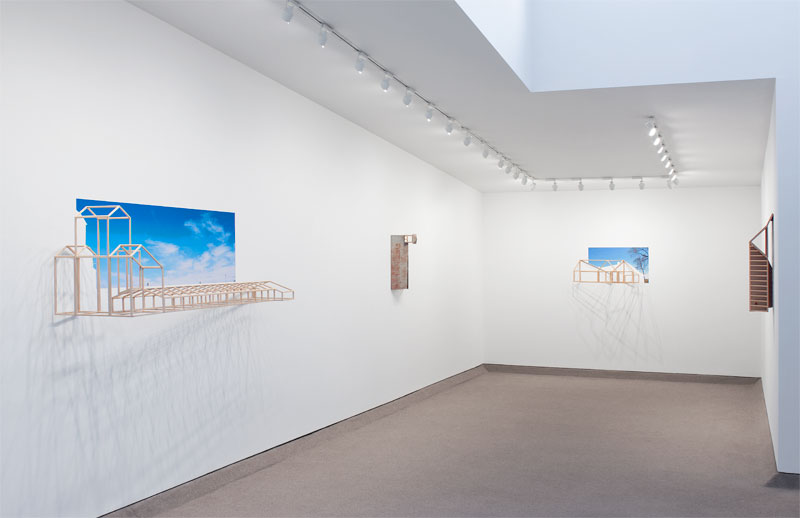 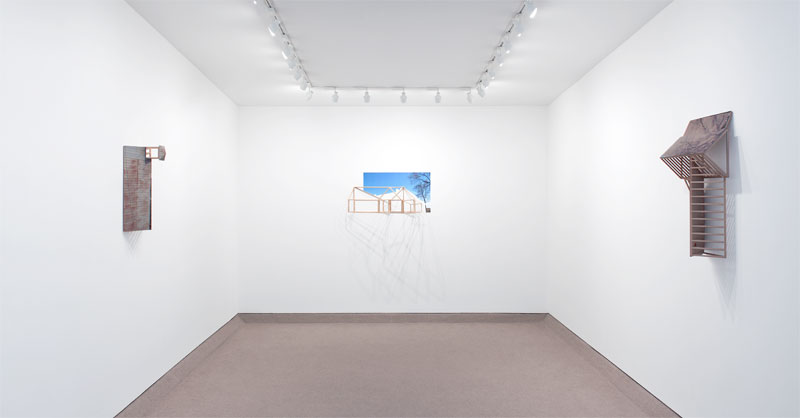 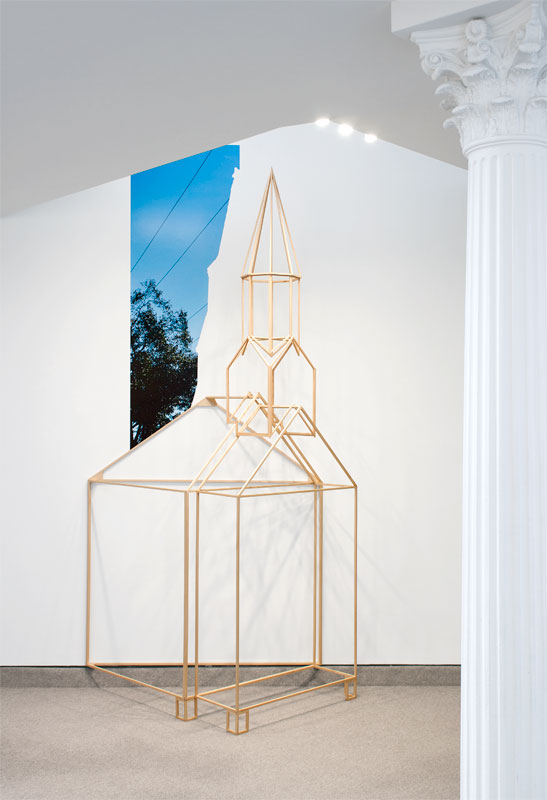