Fred Sandback would come to install an exhibition with a satchel of yarns, some tape and a few other supplies and tools.  His only request would be for a ladder and a chair.  He would sit in a space, try out some possibilities and slowly make his way to final decisions.  Some ideas would be brand new, while most others were either related to previous works in other exhibitions or ideas that he had sketched out either on paper or in yarn in his studios in New York or New Hampshire.

For Barbara Krakow Gallery, he made large scale sculptures in yarn for several solo and two-person exhibitions.  A number of times, he also presented his lesser-known, small scale, editioned sculptures.  At three points in his career, Fred had made works in small scale to be editions.  The first ones were in 1968 for Marian Goodman when she ran her company, Multiples.  Those works were in spring steel and painted elastic cord.  The second, now in yarn, were in 1974, and the last, also in yarn, were in 1994 (in a project initiated with Barbara Krakow Gallery).

The current exhibition at Barbara Krakow Gallery serves as a mini-survey of these editioned works.  The works show the breadth and depth of approaches Sandback used over the course of his life-long explorations.  As a supplement, a select group of works on paper accompany the sculptures to further enunciate the ideas and power of Sandbacks works. 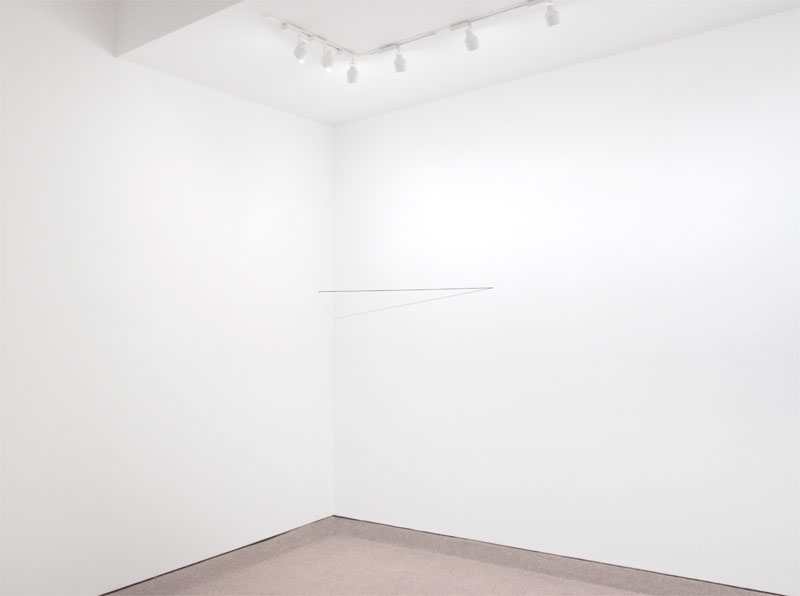 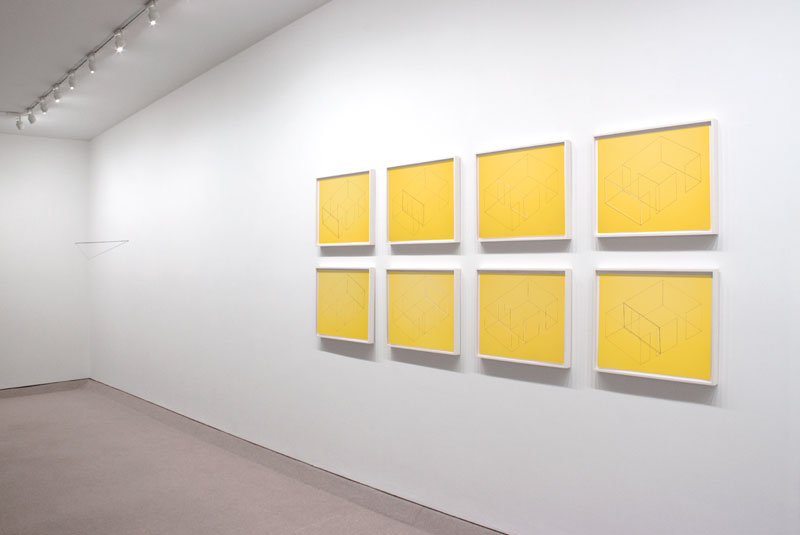 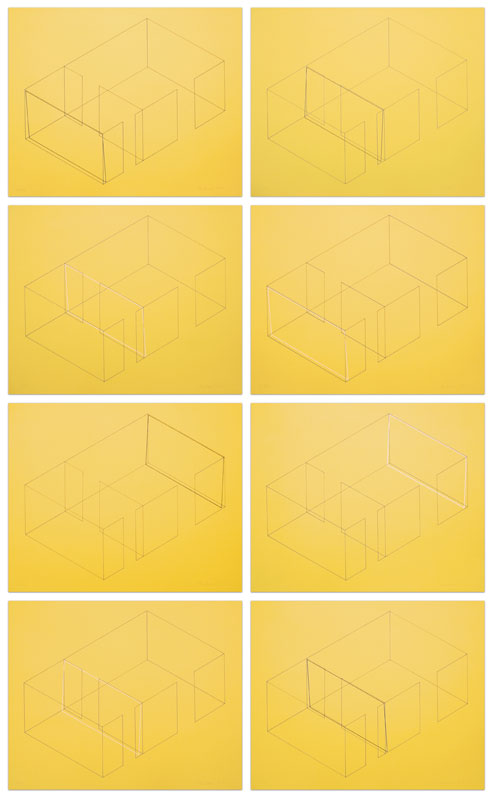 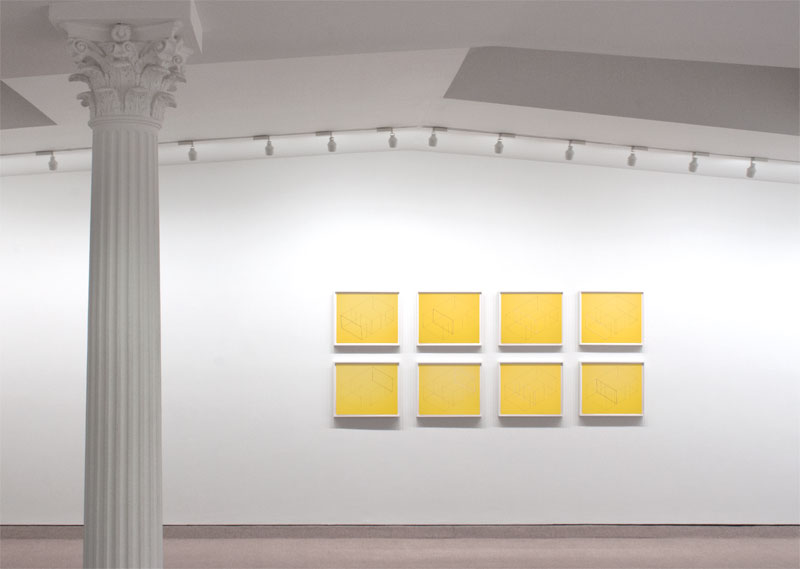 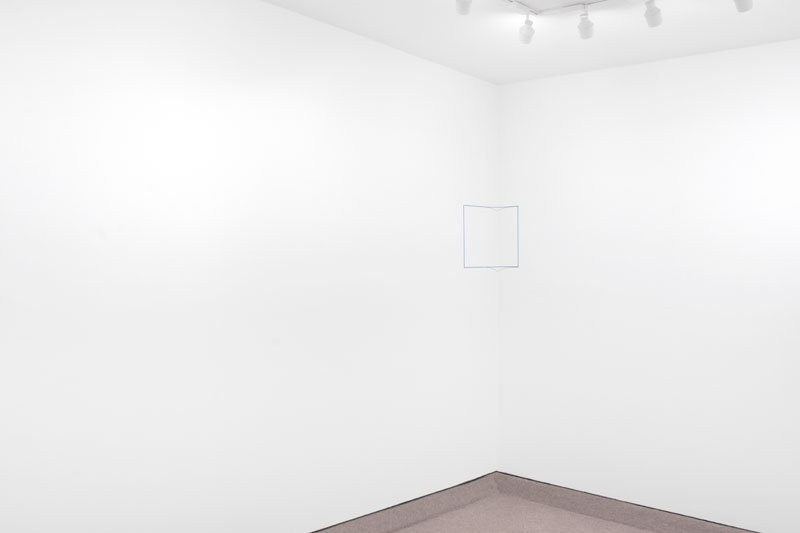 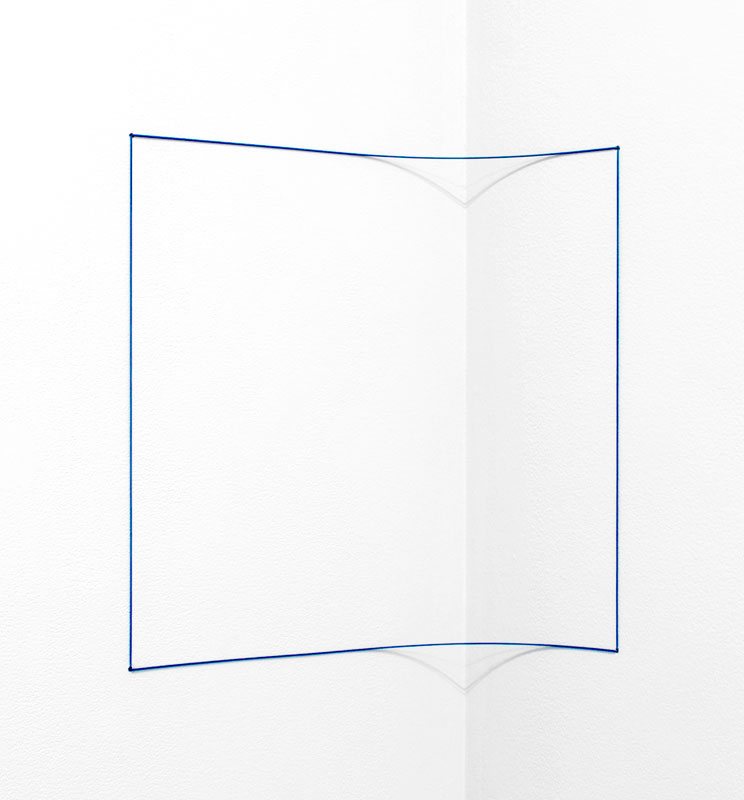 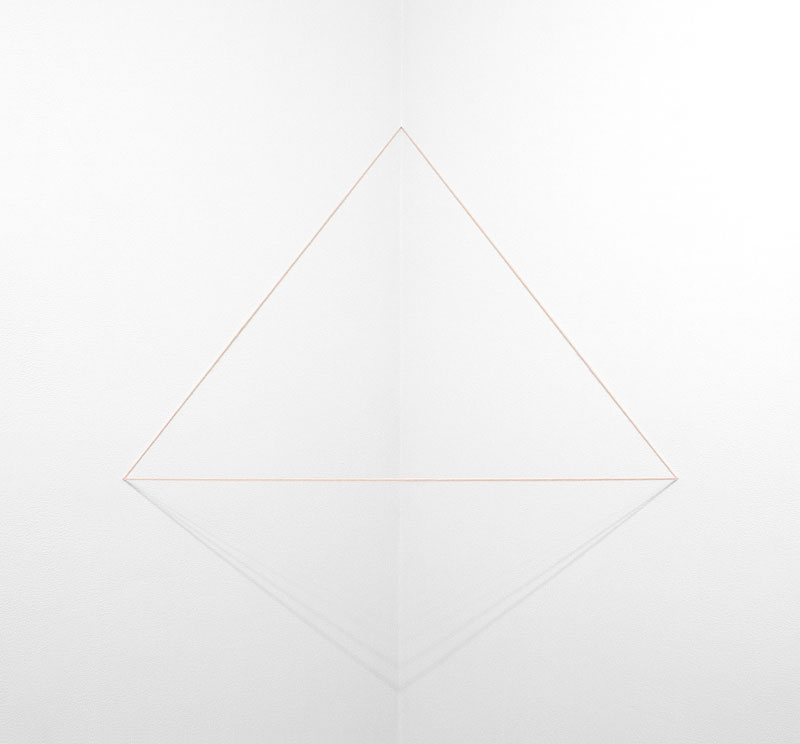 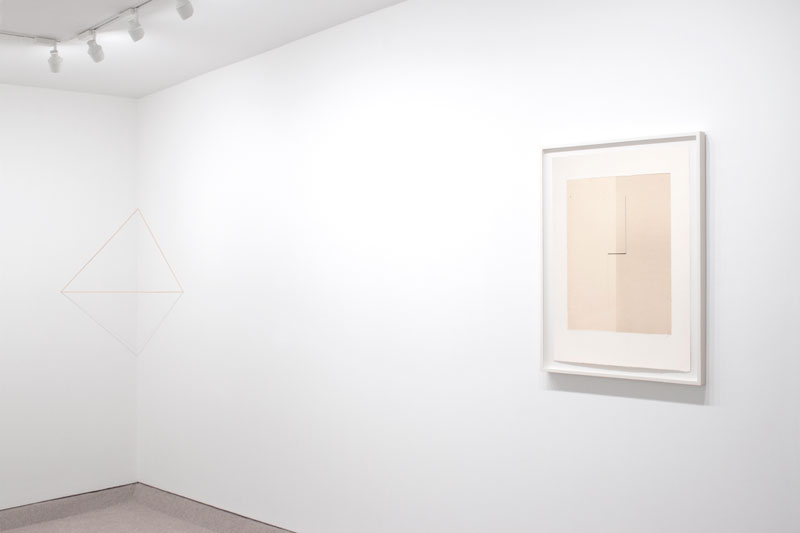 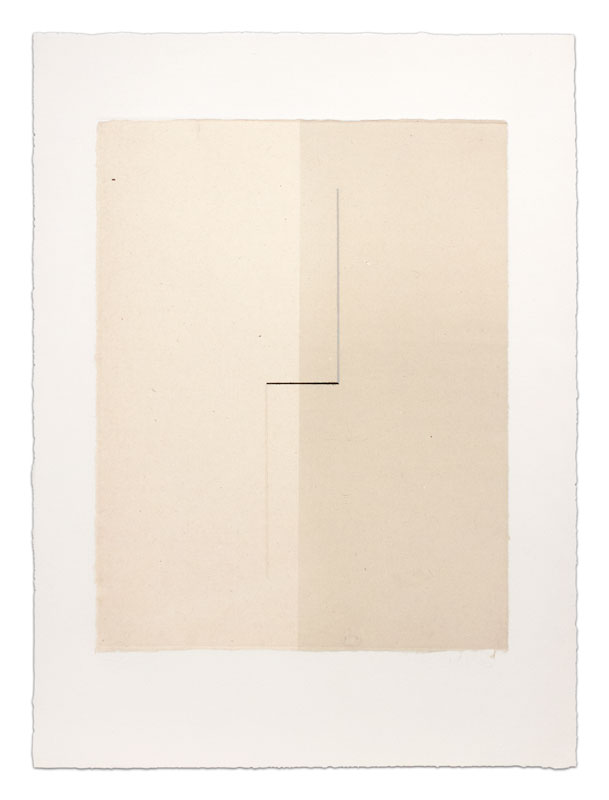 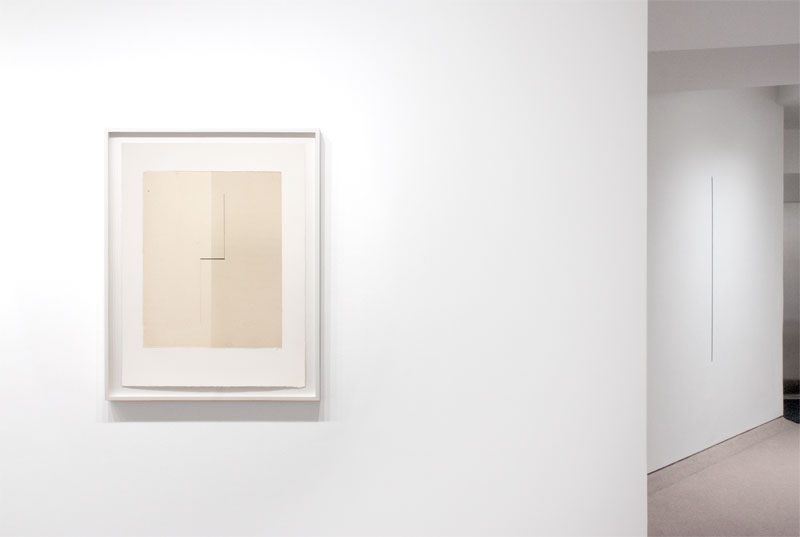 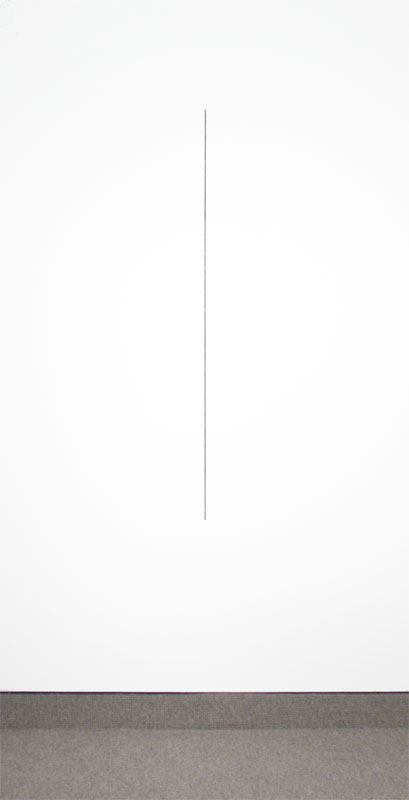 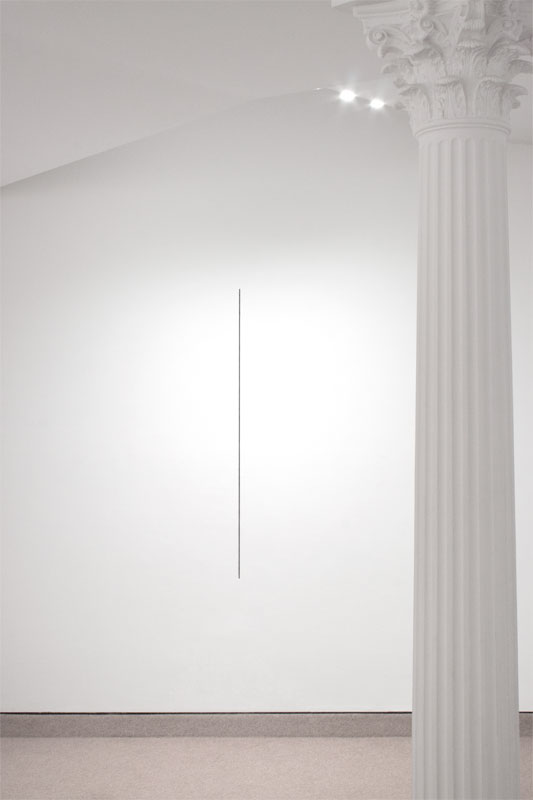 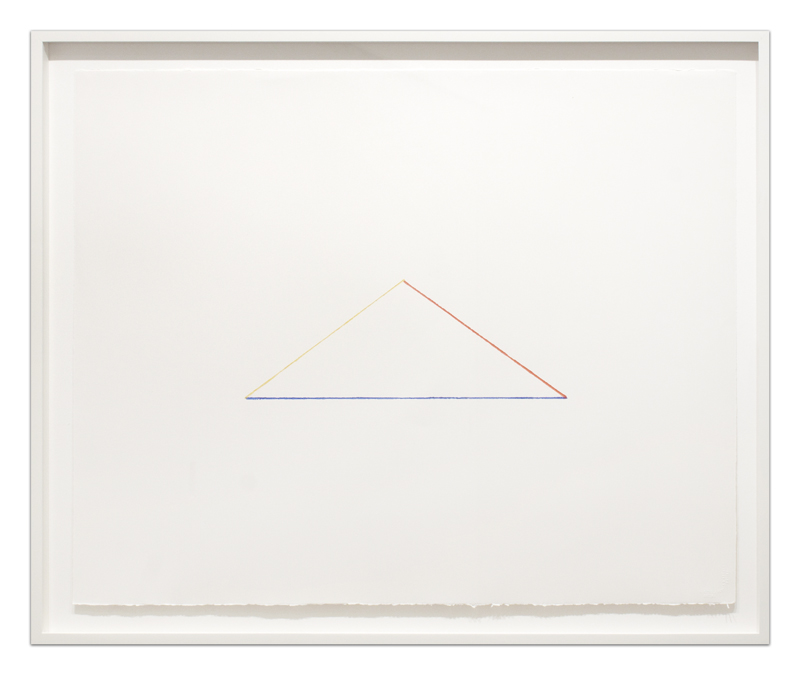