Idris Khan is most known for rephotographing or scanning from secondary source material  sheet music, pages from the Quran, reproductions of late Caravaggio paintings  that he then layers digitally, a process that lets him control subtle details in contrast, brightness and opacity.  The resulting works are more painterly than photographic.  Idris Khans London series was initially conceived in 2012 in response to a commission from the New York Times Magazine.  For the project, he selected a group of London architectural landmarks, each one an intrinsic part of the capital city, indelibly bound to its fabric and history. The final images are an amalgam of between 70-100 layers of photographs of the same subject;  sometimes using the whole image and at other times particular fragments, Khan worked with a variety of source material dating from the 1930s onwards, which included stock photographs as well as mass-produced tourist postcards.  By a complex process of assembling and erasing he built up a pictorial palimpsest, stretched over time, which captured the essence of each iconic structure.

In order to realize these pieces as editions, Khan has chosen to use the Platinum-Palladium process. The technique is a hybrid of a photographic printing method first developed in the late 19th century and uses the salts of Platinum and Palladium. The process allows for a very distinctive and subtle tonal range, more so than is possible with silver gelatin prints, with a greater degree of colour variance between pure black and pure white. The result is a deeper, richer image with a greater emphasis on detail. The prints were made with the leading Platinum workshop – 31 Studio in Gloucestershire.

Khan lives and works in London, England.  He has had solo exhibitions at international venues including the Museum of Contemporary Canadian Art in Toronto, K20 in Dusseldorf and Gothenburg Konsthall in Sweden.  He has also been featured in numerous group exhibitions at venues including the Solomon R. Guggenheim Museum Tate Britain, Espace Culturel Louis Vuitton in Paris, Baibakov Art Projects in Moscow, San Francisco Museum of Modern Art and the Helsinki Kunsthalle in Finland. 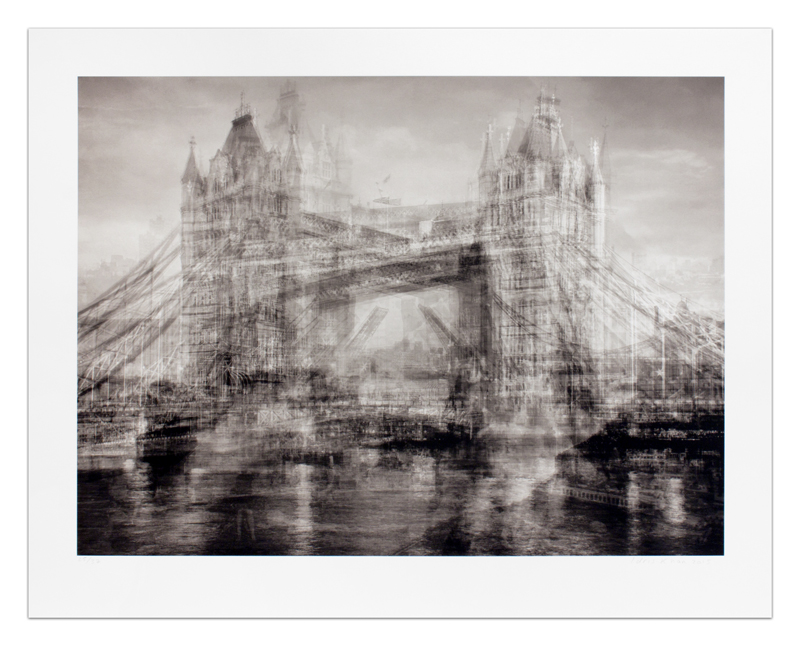 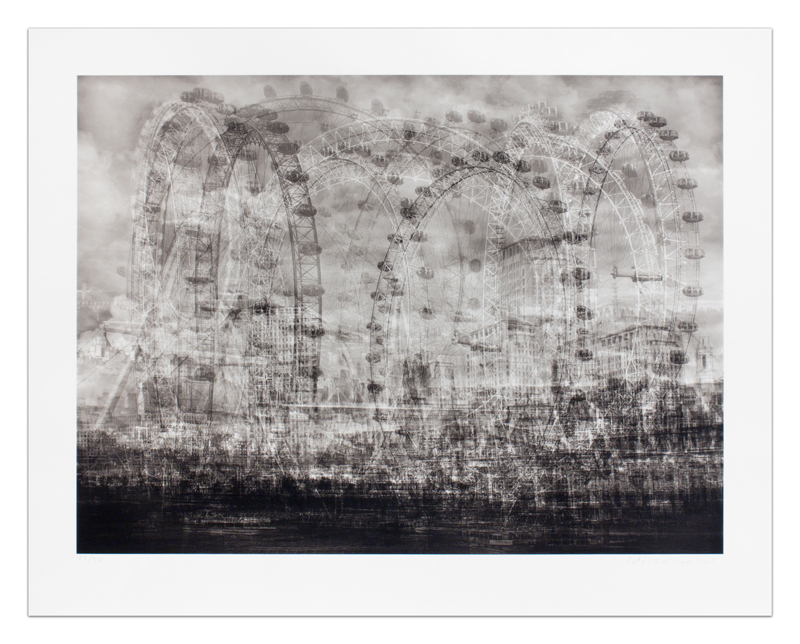 The Houses of Parliament, London 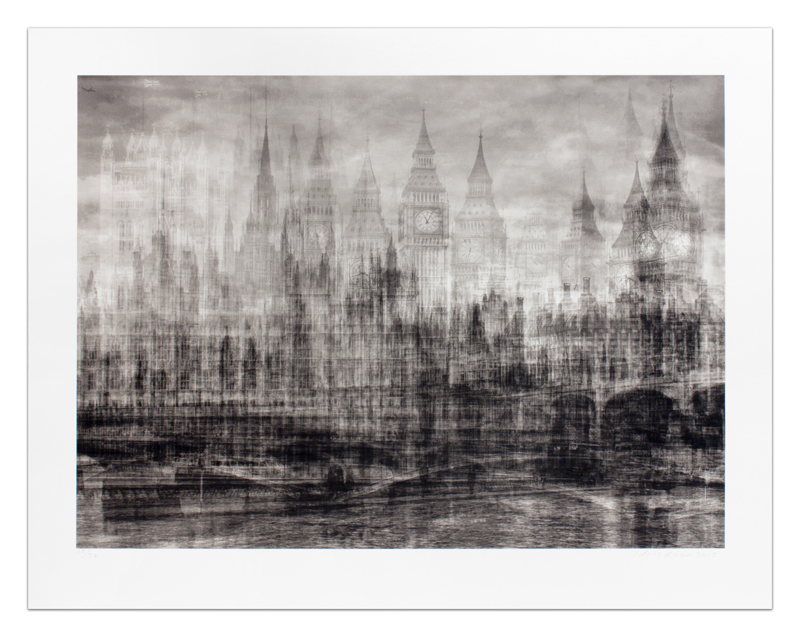 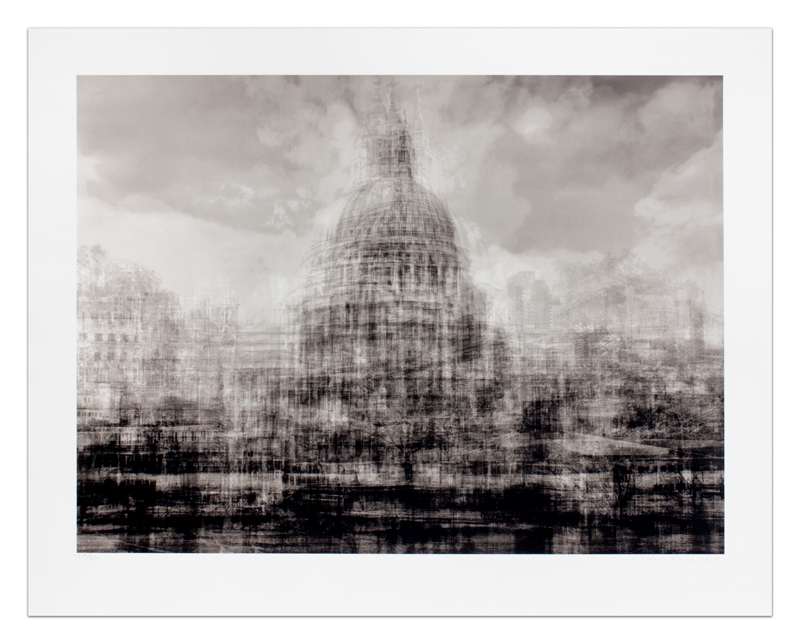