Albers began exploring machine-engraved laminated vinyl at approximately the same time he began the first “Homage to the Square” paintings. As Jeannette Redensek explains, “to study the perception of color, the painter restricted himself to just four compositional formats for the next twenty-six years; to study perception of space, he limited himself to linear constructions.”

To make the “Structural Constellations”, Albers cut lines into a laminated plastic called “Vinylite” (or “Resopal” in Germany). To do so, Albers engaged machine shops (which normally would be engraving signs for dentist and lawyer offices or even the instrument panels for submarines). The process consists of using a pantograph, where the movement of tracing Albers’s template with one arm of the device produces identical movements in the second arm (which has a router to cut the shape into the laminated plastic). A pantograph allows for multiple size variations from the same template.  Furthermore, the laminated vinyl has a black top layer and a white under-layer. The router cuts through the black, exposing the white, so as to create both a sculpted recess and a white line. This simple process, combined with the illusion within the imagery, demonstrates one of Albers’s true gifts – the delicate balance between complexity and simplicity.

“Albers’s art is rational but also playful. The artist was inspired by the same scientific, poetic and consummately generous spirit that compelled Kandinsky to write Point and Line to Plane.  But in his New Haven, Connecticut, studio in 1950, Albers had as much in common with Concept artists of the 1960’s and 1970’s as with Bauhaus painters of the 1920’s. He can in fact be seen as an intellectual and artistic bridge between the generations. For him the idea was ascendant, foremost, predetermined. An artist was but a humble craftsman enacting conclusions.” (Redensek)

In putting this project together, Krakow Witkin would like to extend many thanks to Jeannette Redensek of The Josef and Anni Albers Foundation for her expertise and generosity of time and spirit. Furthermore, Cristea Roberts Gallery, the representative of the Josef and Anni Albers Foundation for editioned works, are incredible colleagues with which to collaborate not just on this project, but in general. In their London gallery this coming December will be the exhibition, “Josef Albers: The Early Prints 1916-1950”. Also forthcoming is “Anni and Josef Albers: Art and Life” at Musée d’Art Moderne de la Ville de Paris. 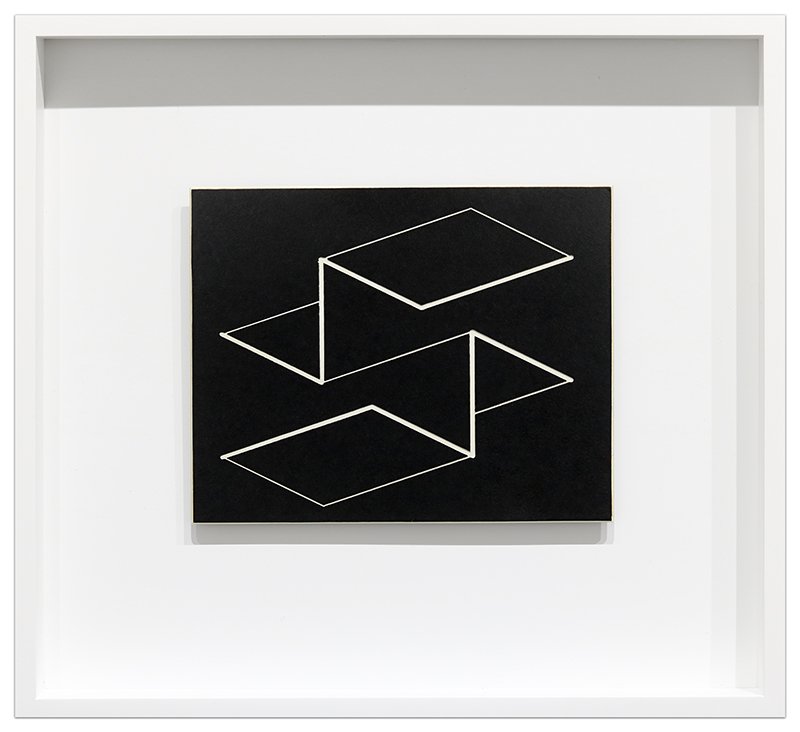 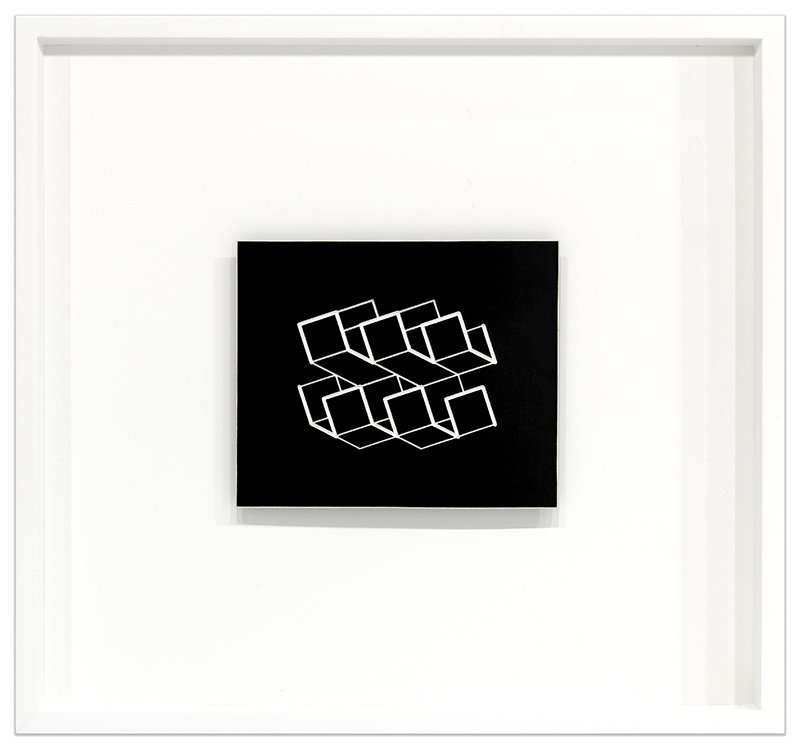 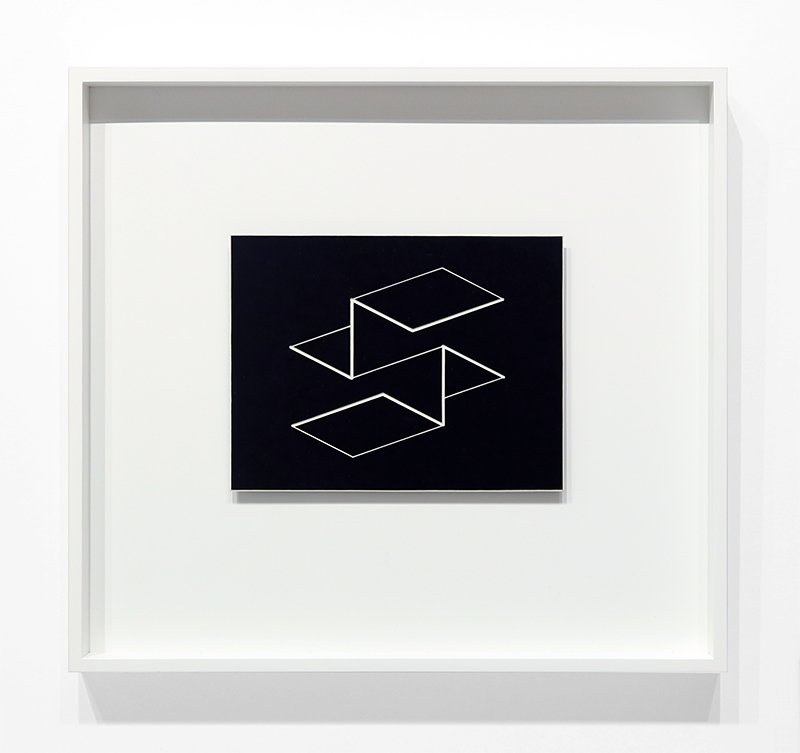 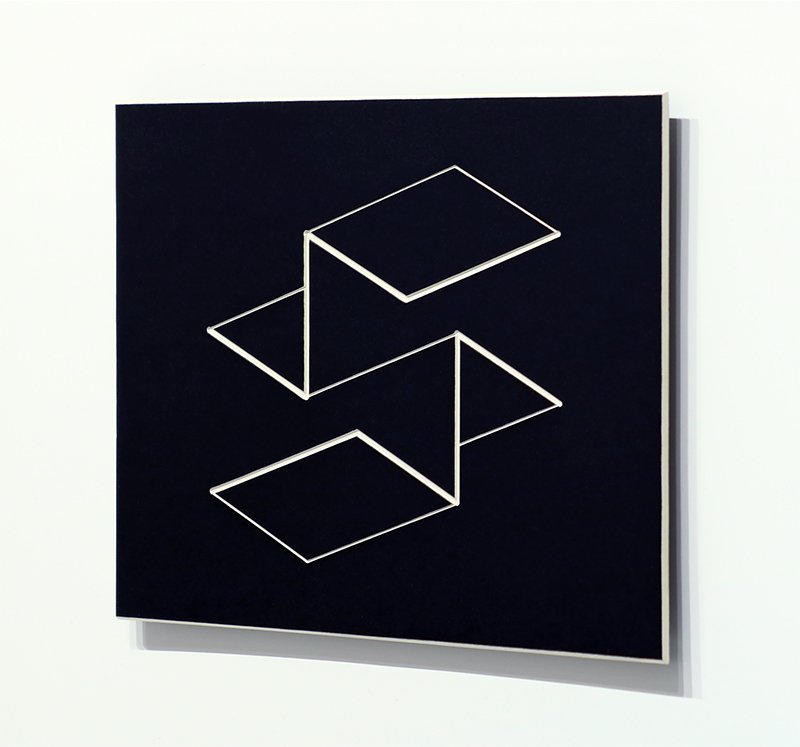 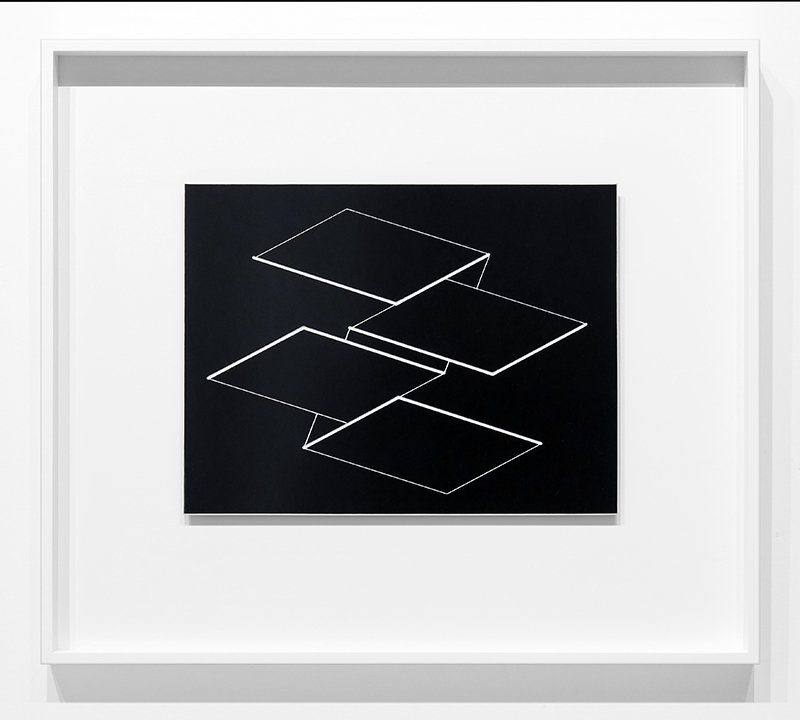 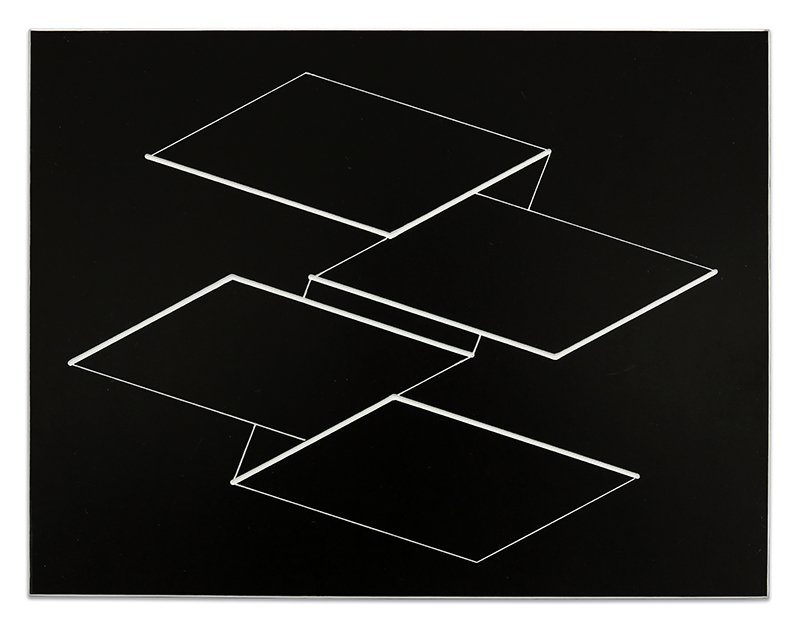