Julian Opies sixth solo exhibition with Krakow Witkin Gallery, marking 20 years of representation, focuses on the coast, the sea and their relationship with the city.  Though drawn from English sources, Opie was partly inspired for this exhibition by the close proximity of the urban and the pastoral that can be observed in greater Bostons geography.  The materials used in the new works range from digital films to painting directly on the wall, as well as numerous other media.  Juxtapositions exist both within works and within the show. Coast. 2. and River. 4. both combine inkjet printing and digital animation while nearby wall paintings converse with freestanding aluminum sculptures.

As in previous works, Opie balances the universal (landscape) and specific (imagery from particular locations).  He also utilizes select materials to further this balance.  The ubiquity of the digital, in all its outputs, speaks to our contemporary time, as do the presentations of the works themselves with their slick finishes, frames and hanging systems.  Contrasting with all this, the imagery is peaceful and timeless, referencing calm and gentle personal reflections on space and landscape.

In this time of division and strife, Opies individual works and exhibition/installation present a vision of appreciation, openness and reflection on both the individual and the collective.  The vision is aesthetically pared down, yet full of emotional, intellectual and visual paths for viewers to explore.

Opie (b. 1958, London) has been exhibiting internationally since the early 1980s.  He has upcoming exhibitions at the National Gallery of Victoria in Melbourne, Australia and the Lehmbruck Museum in Duisberg, Germany.  He has recently completed one person museum shows in Suwon and Busan, South Korea, London, Helsinki and Valencia, Spain.  He has outdoor projects going up in Shanghai and Braga, Portugal and has permanent installations in Hong Kong, Luxembourg, Taipei, Takamatsu (Japan) and Zurich, among numerous others.  Opies works can be found in many public art collections including Tate, British Museum, Victoria & Albert, Arts Council, British Council and National Portrait Gallery in London, Museum of Modern Art in New York, ICA and MFA in Boston, Essl Collection in Vienna, IVAM in Spain, The Israel Museum in Jerusalem, Osaka Museum of Art and Museum of Modern Art, Tokyo.

The exhibition will open with a reception (the artist will be present) from 3-5 on Saturday, September 22.  The show will be open until Saturday, November 3.  The gallerys hours are Tuesday – Saturday, 10 – 5:30. 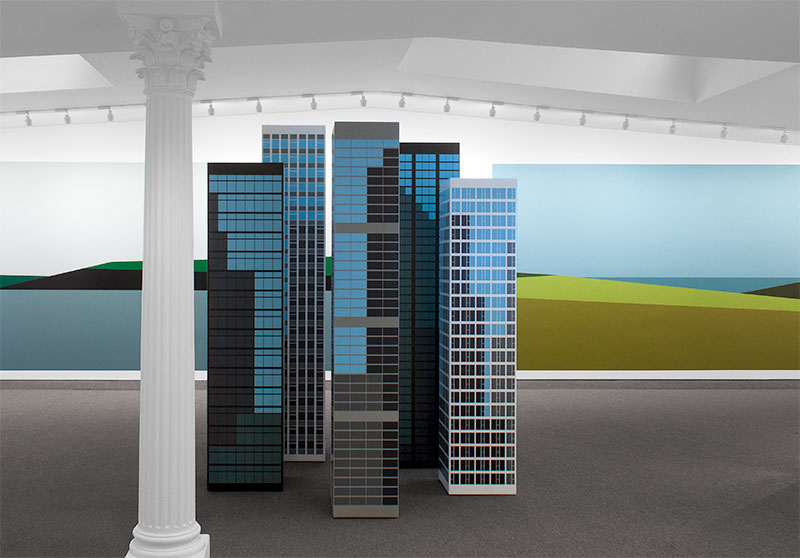 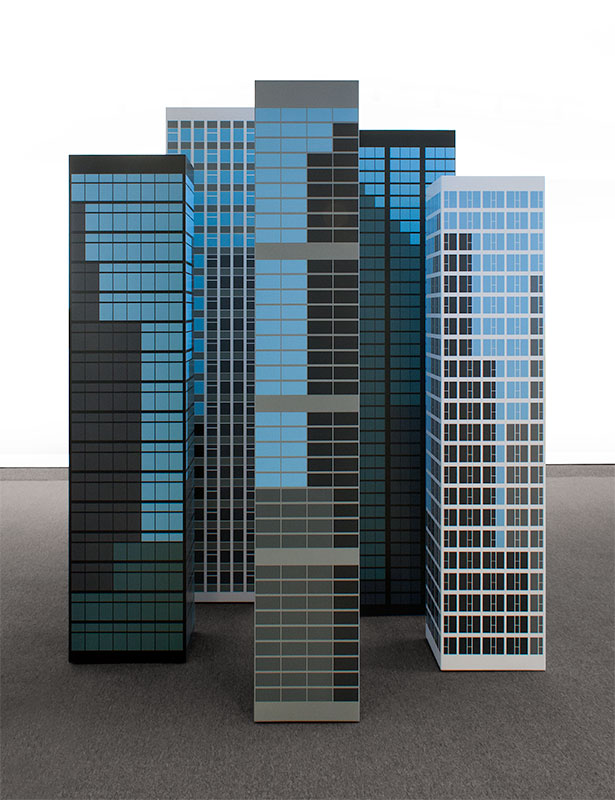 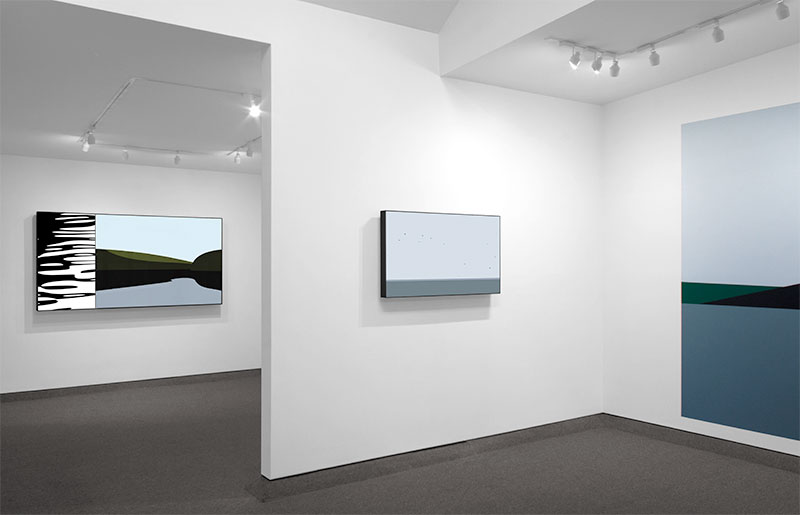 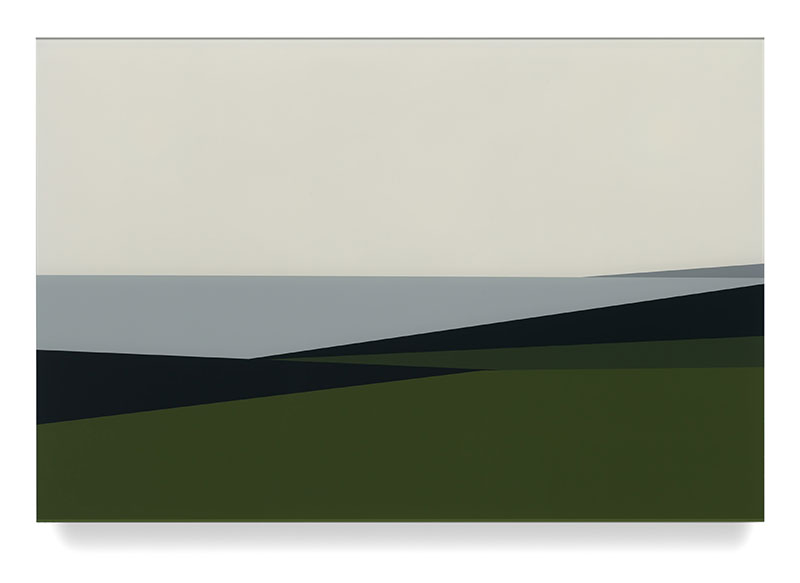 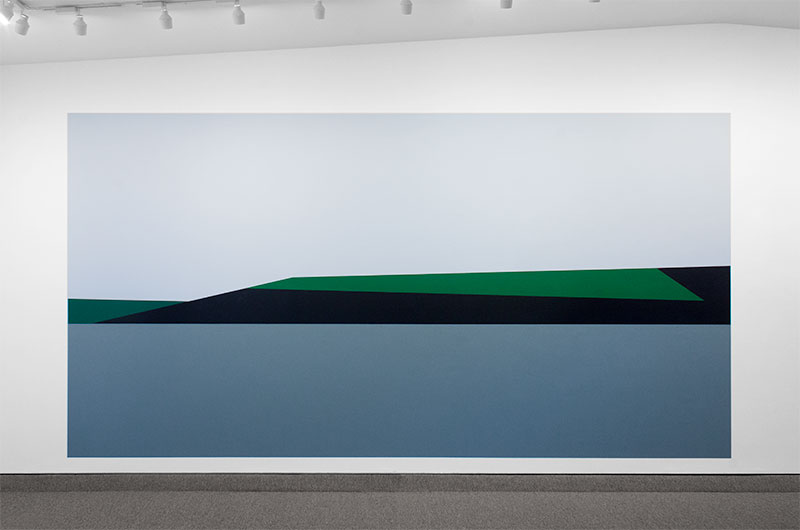 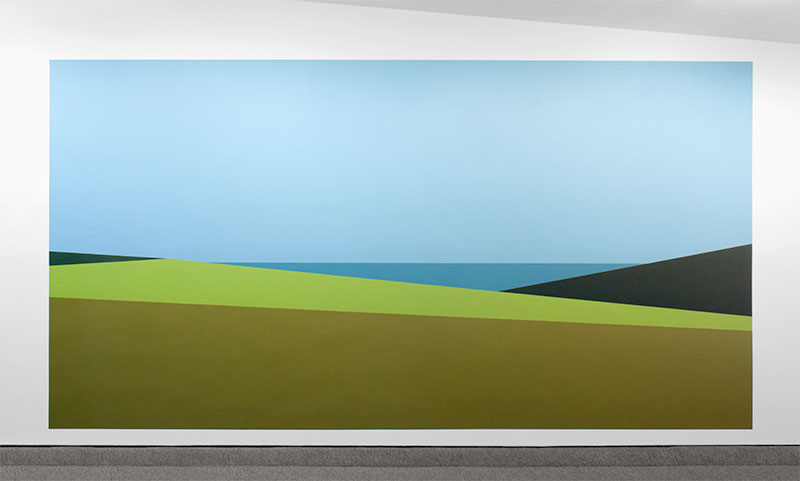 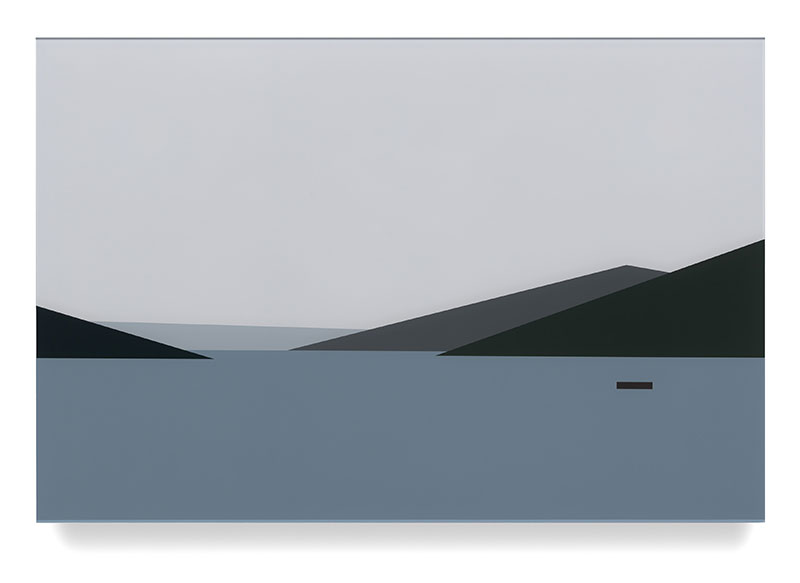 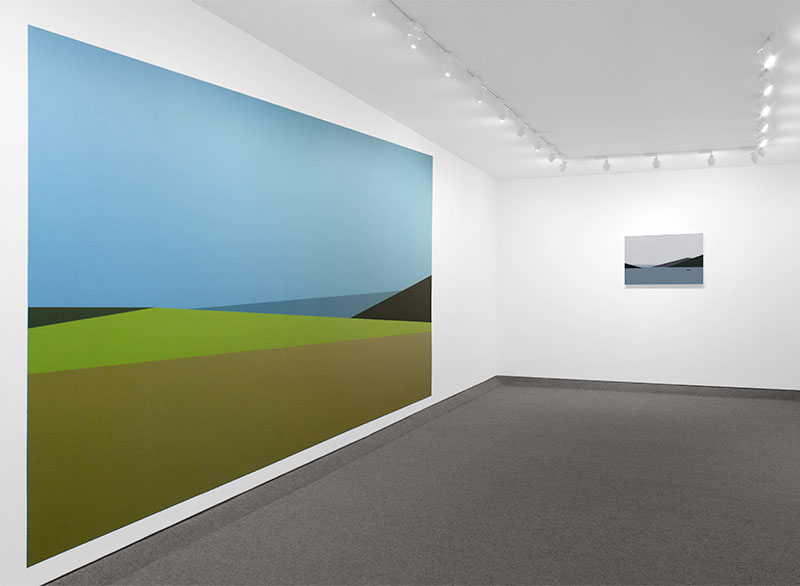 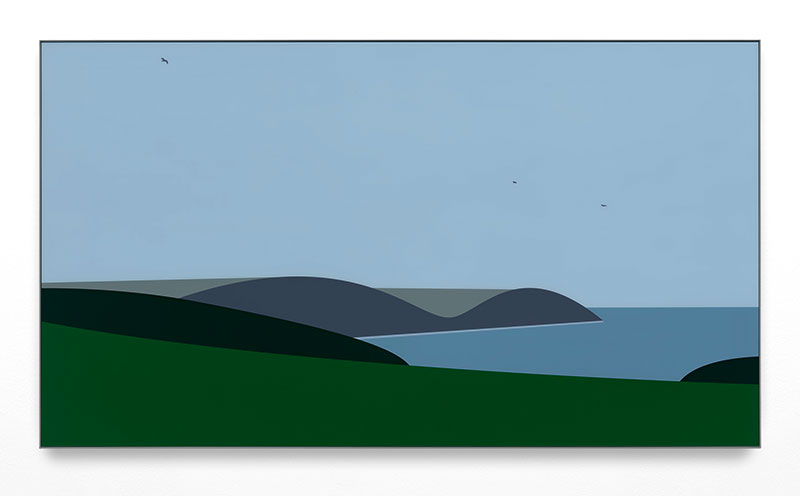 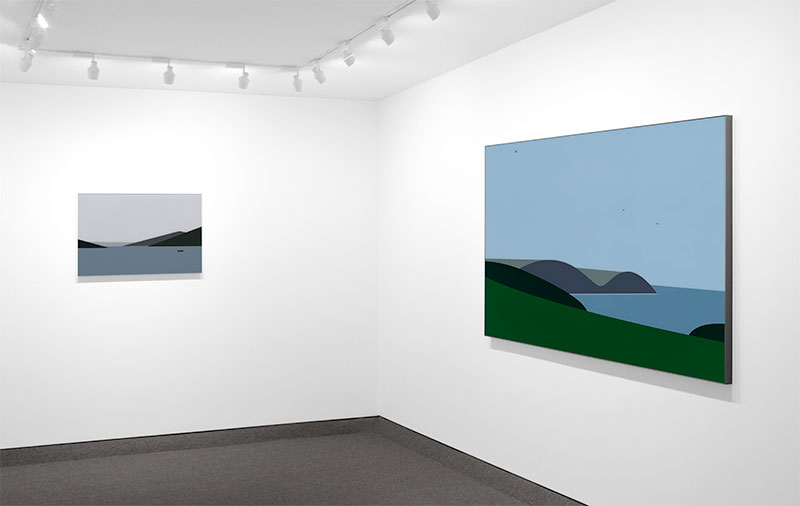 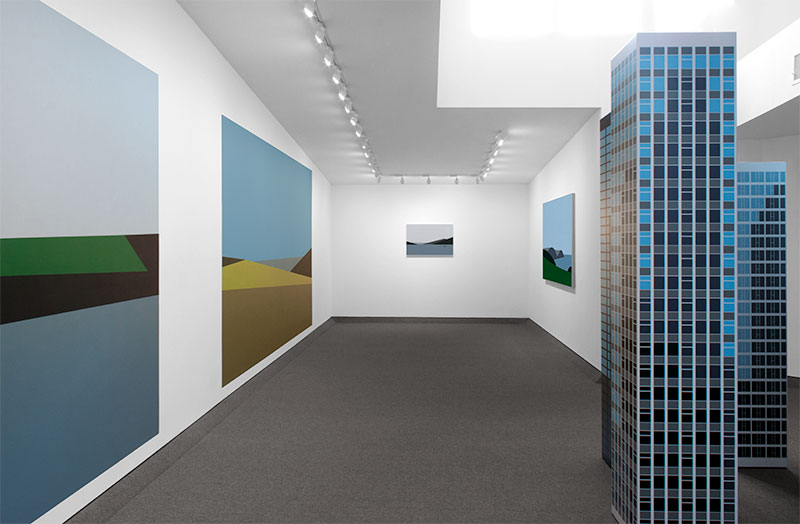 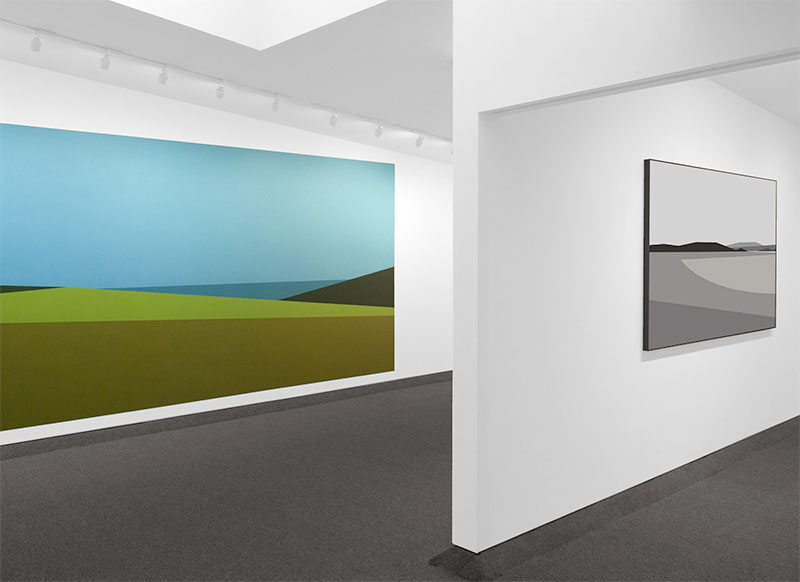 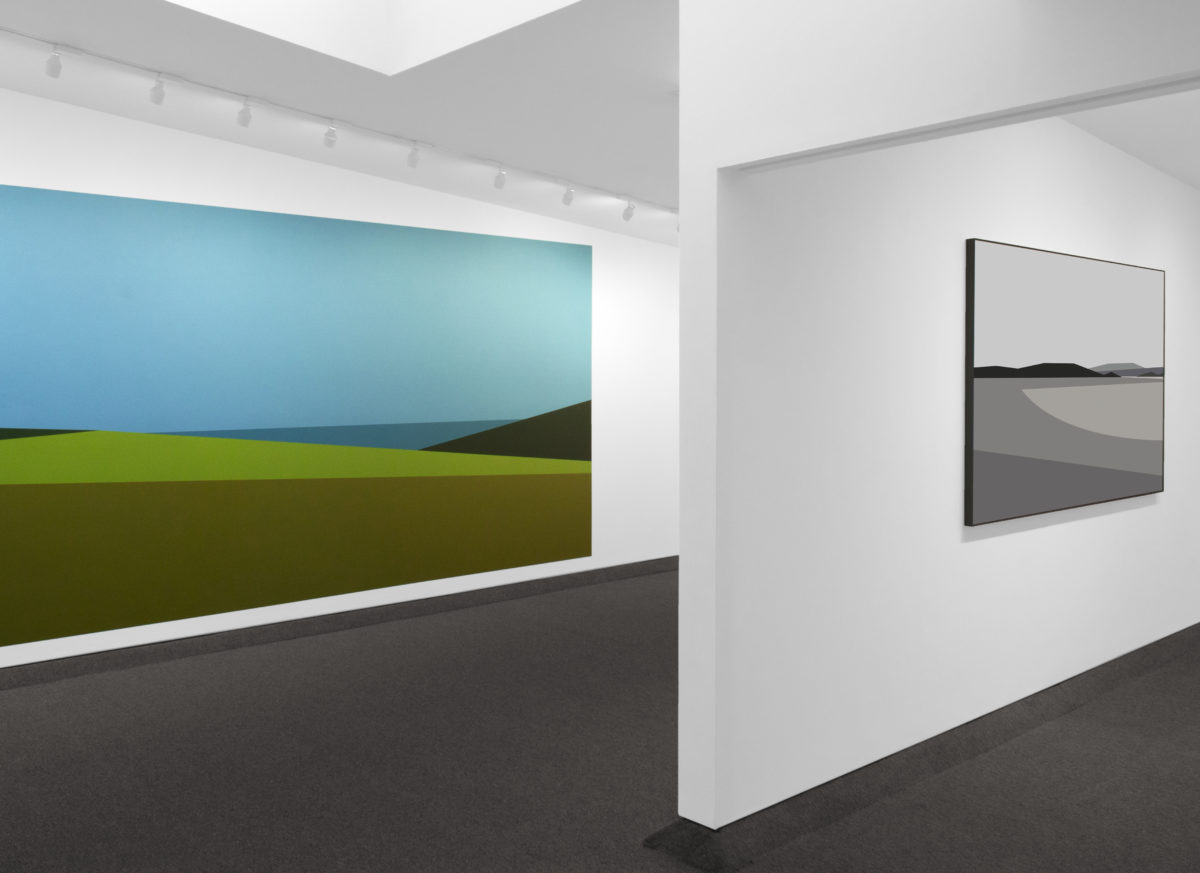 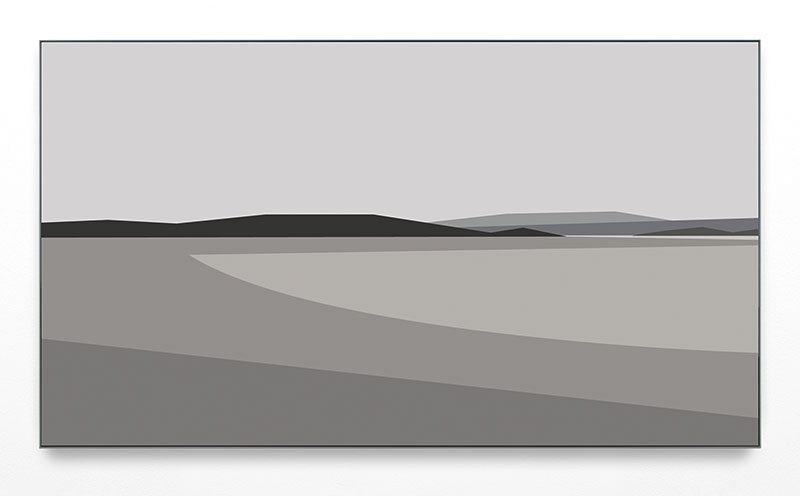 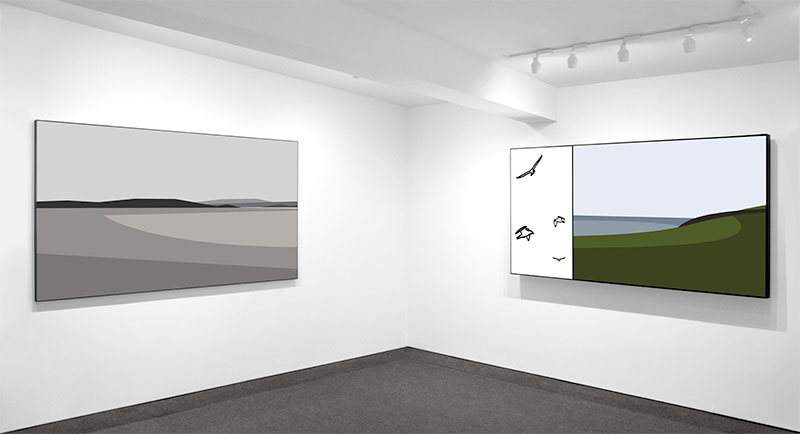 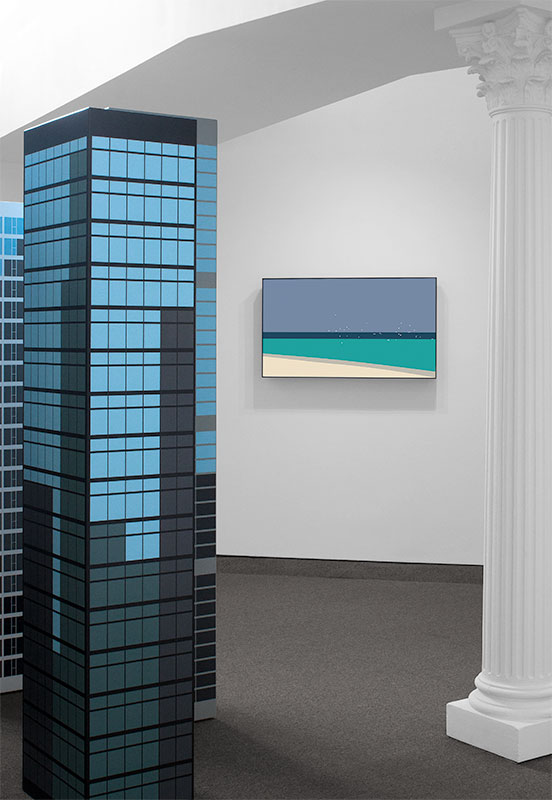