Barbara Krakow Gallery has been presenting the work of Michael Mazur (1935 – 2009) for forty years and is celebrating this relationship with a survey of his floral drawings (1959 – 2009).  The show starts with a 1959 plein air drawing in sepia-colored ink of a dense garden and ends with a 2009 ink drawing of a bouquet that had been brought to him in the hospital.  In between are ink, charcoal and graphite drawings of isolated buds, dense clusters and the associated forms, gestures and movement that Mazur elegantly captured.

Mazurs restless artistic temperament led him to explore a variety of styles and media, moving from realism to abstraction and to incorporating one in the other.  He left a strong legacy, most famously in monotype, but also in numerous other media.  This exhibition is hopefully just one of many that will continue to demonstrate his immense immense talent.

In terms of his history, as a child in New York, Mazur studied privately with abstract painters.  He attended Amherst College, where he studied with Leonard Baskin at Smith College.  After taking a year off at 20 to work in Italy, where his lifelong fascination with Dante began, he received a bachelors degree in 1958 and went on to earn bachelors and masters degrees in fine art from the Yale School of Art and Architecture, studying with Josef Albers, Rico Lebrun, Conrad Marca-Relli and John Schueler.  He quickly achieved fame in the early 1960s, receiving a Louis Comfort Tiffany Foundation grant, John Simon Guggenheim Foundation award and an American Academy of Arts and Letters fellowship in just two years.  He was invited to represent the US in the 1975 Venice Biennale, but declined, in protest of the countrys foreign policy.  Always a politically aware citizen, in 1968, he organized with his wife, Gail Mazur, and others in Boston, Artists Against Racism and the War; he also fought for the Nuclear Freeze, and for causes close to home, including a long struggle for free admission for artists to museums.

Over his 50+ year career, he exhibited widely, working in painting, drawing, printmaking and even sculpture.  His work was the subject of almost 100 solo exhibitions and innumerable group shows in the United States, Europe and Asia.  In 2000, the Museum of Fine Arts, Boston held a retrospective, which later traveled to Stanford University Art Museum, the Jane Vorhees Zimmerli Art Museum at Rutgers University, and the Minneapolis Institute of Art.  He completed important commissions for Massachusetts Institute of Technology, Pacific Telesis, Bostons Federal Reserve Bank and UBS.  Mazurs work is in many prominent collections, including the British Museum, the Uffizi, Los Angeles County Museum of Art, Museum of Fine Arts, Boston, Art Institute of Chicago, Metropolitan Museum of Art, NY, Museum of Modern Art, NY, Philadelphia Museum of Art, Whitney Museum of American Art, and Yale University Art Gallery, among numerous other museums. 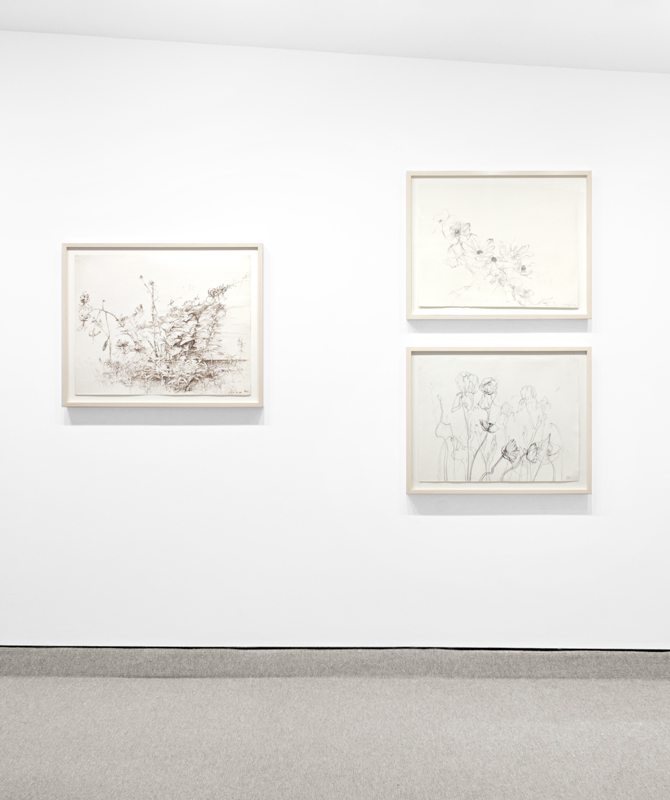 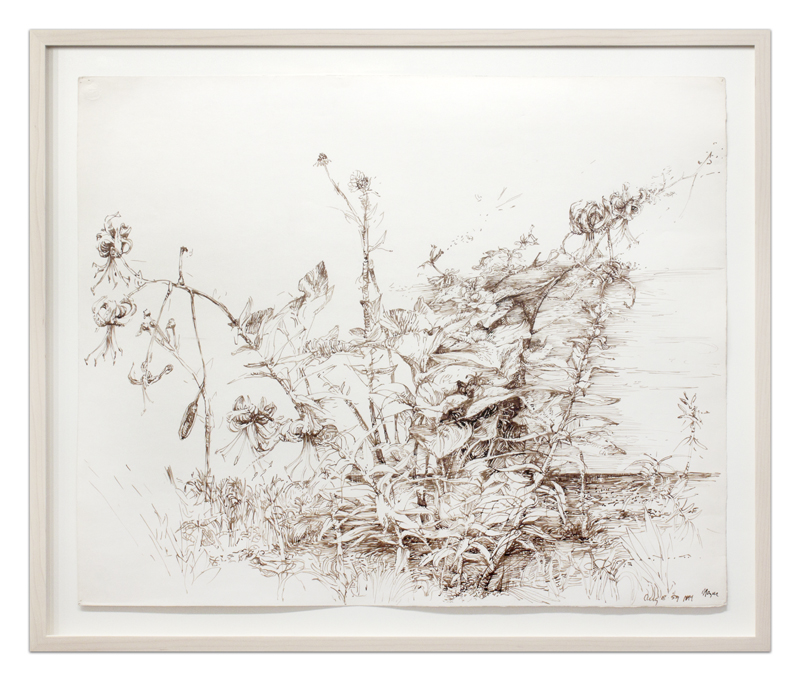 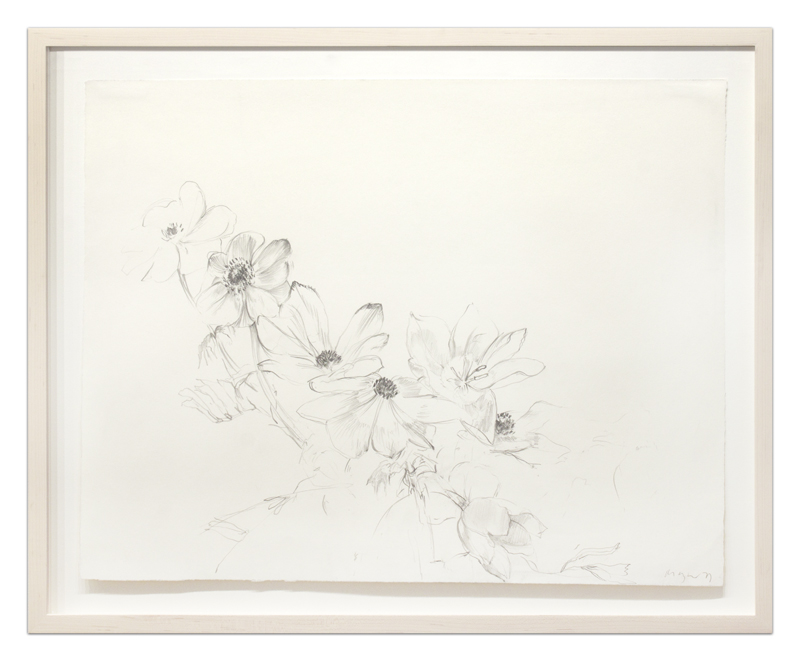 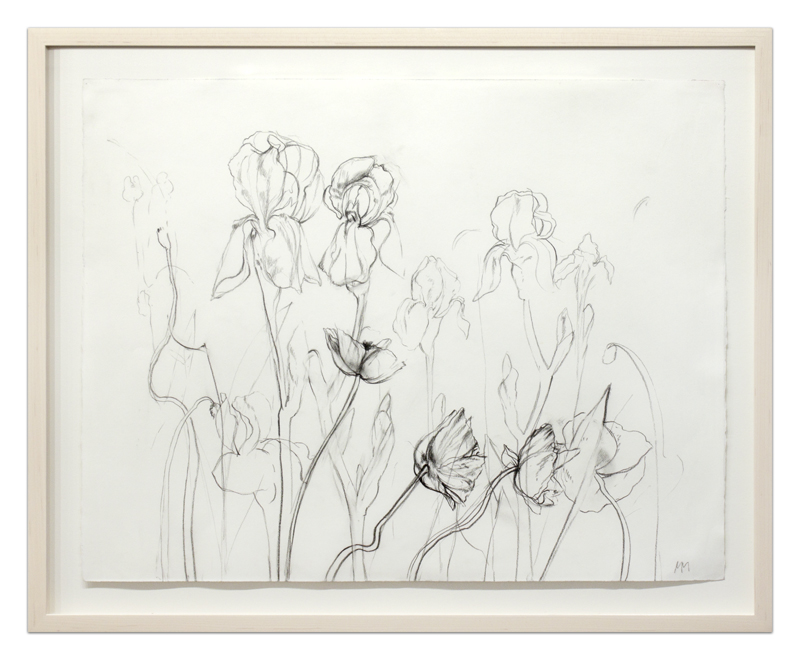 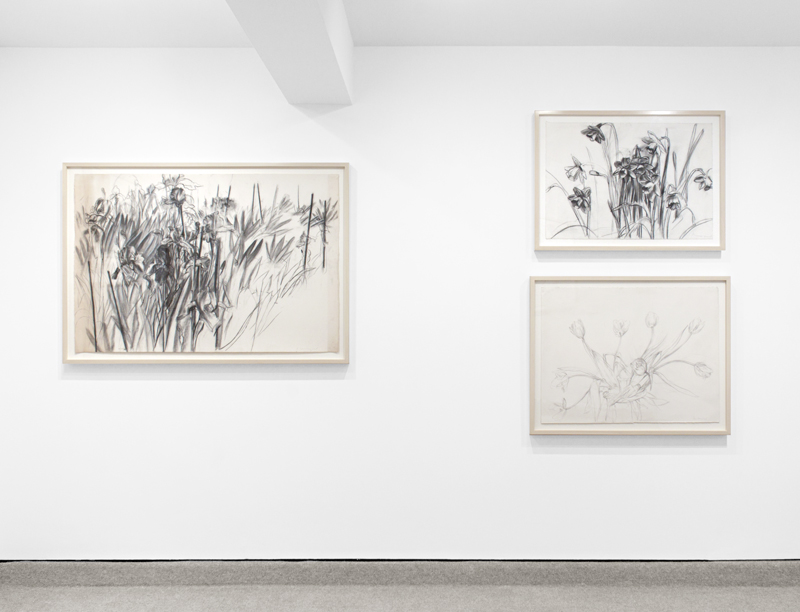 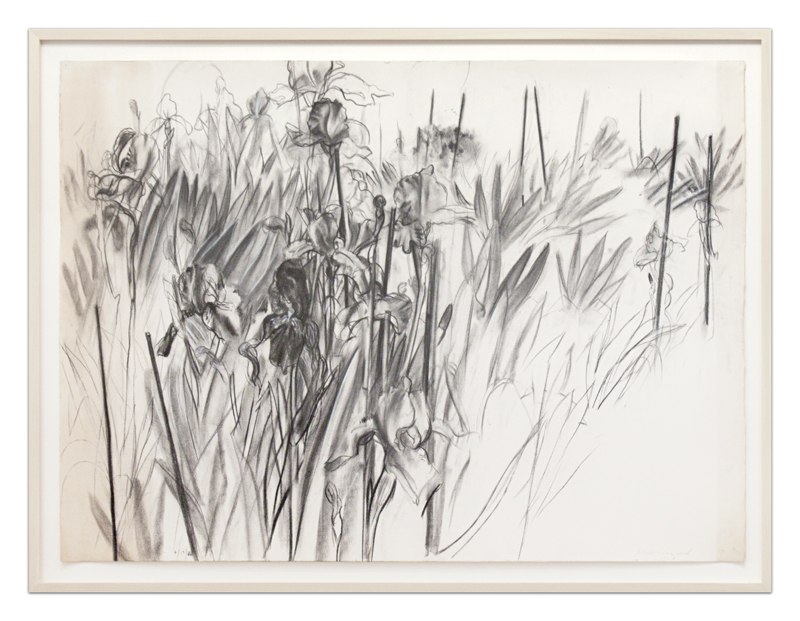 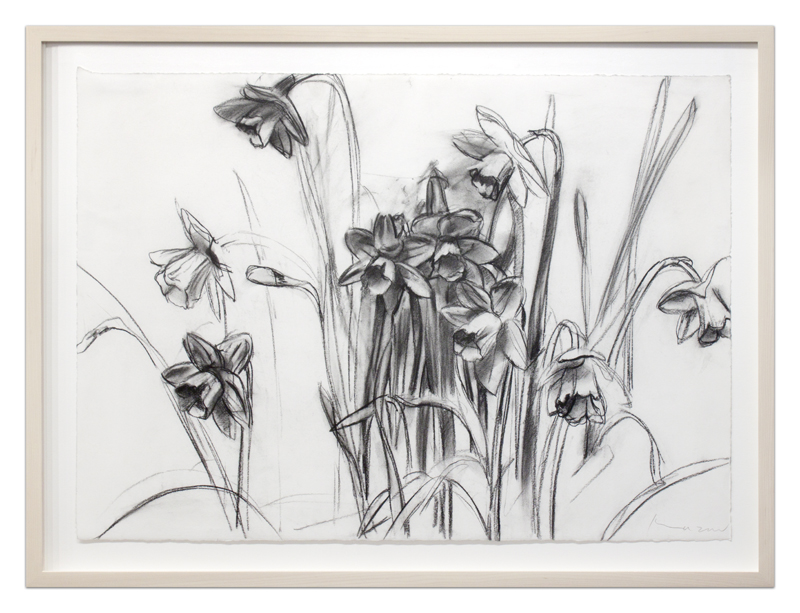 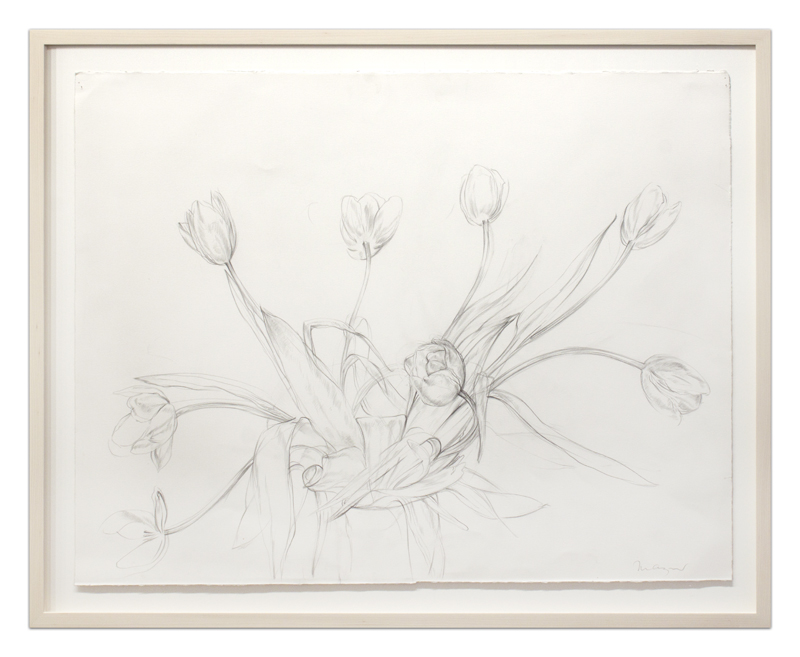 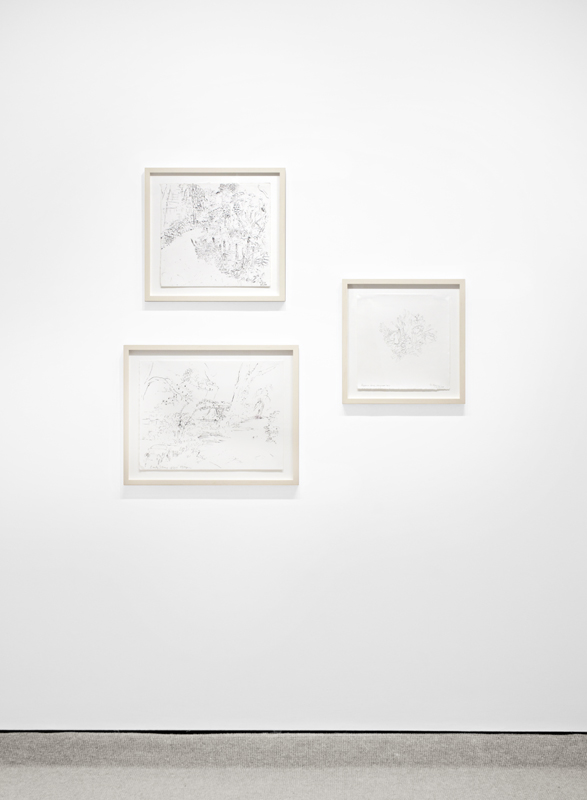 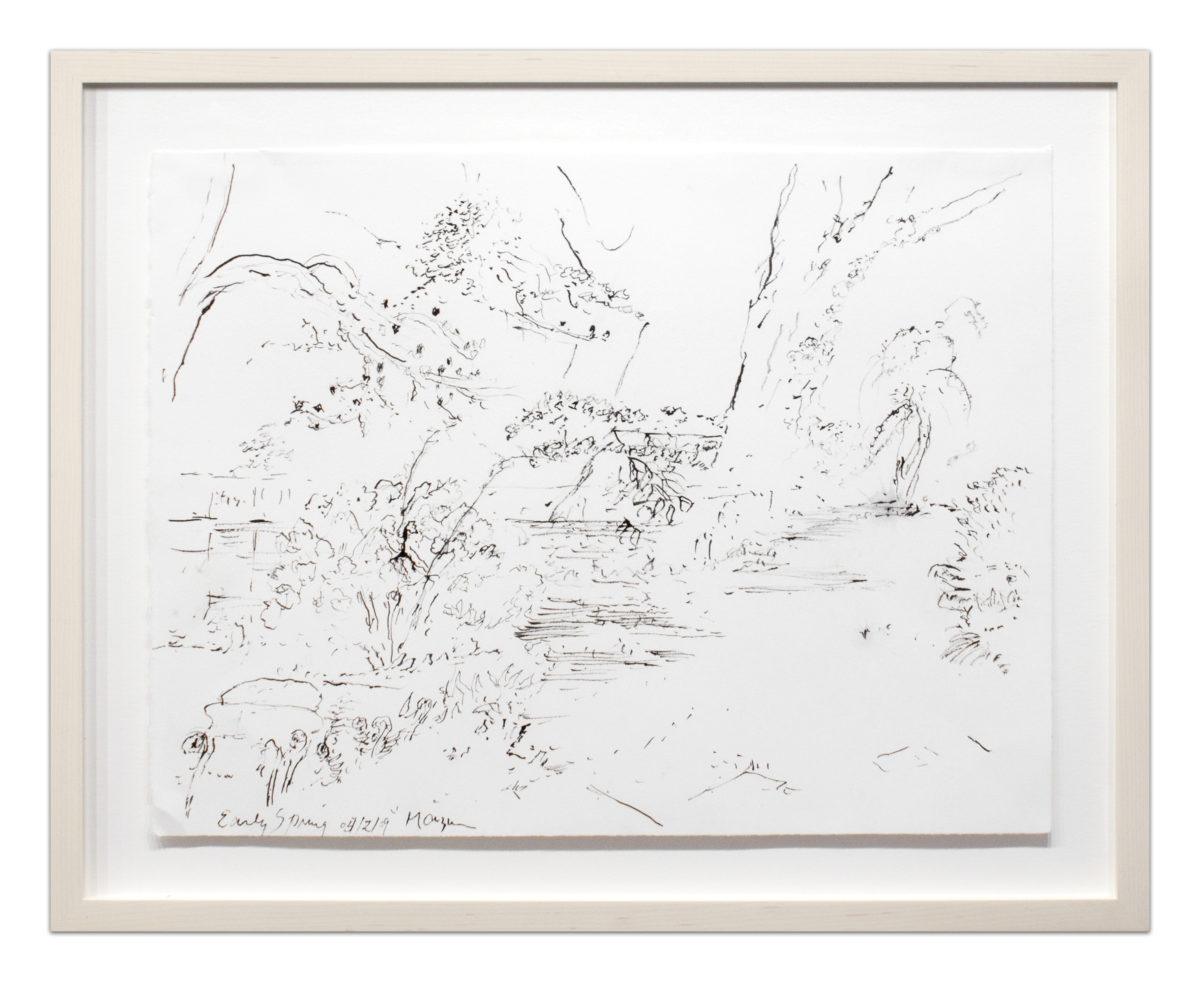 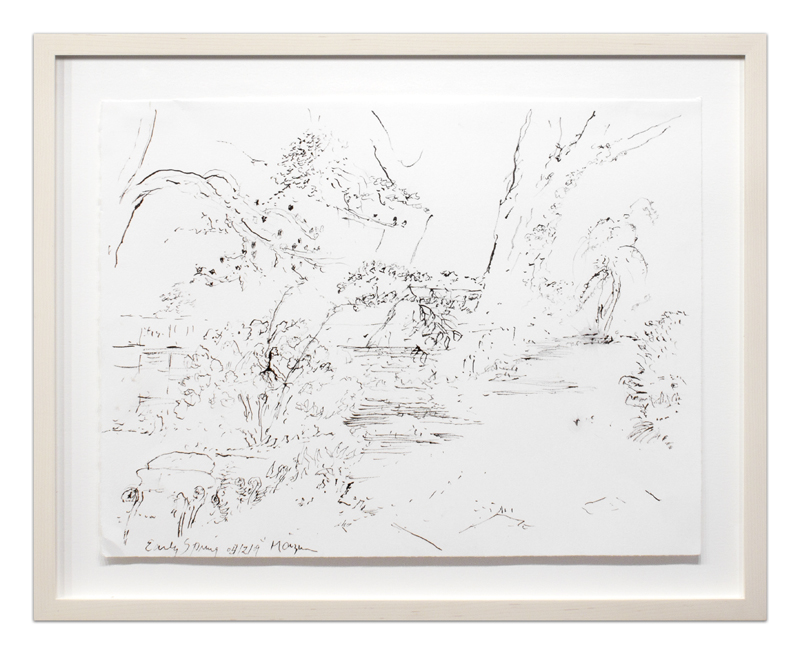 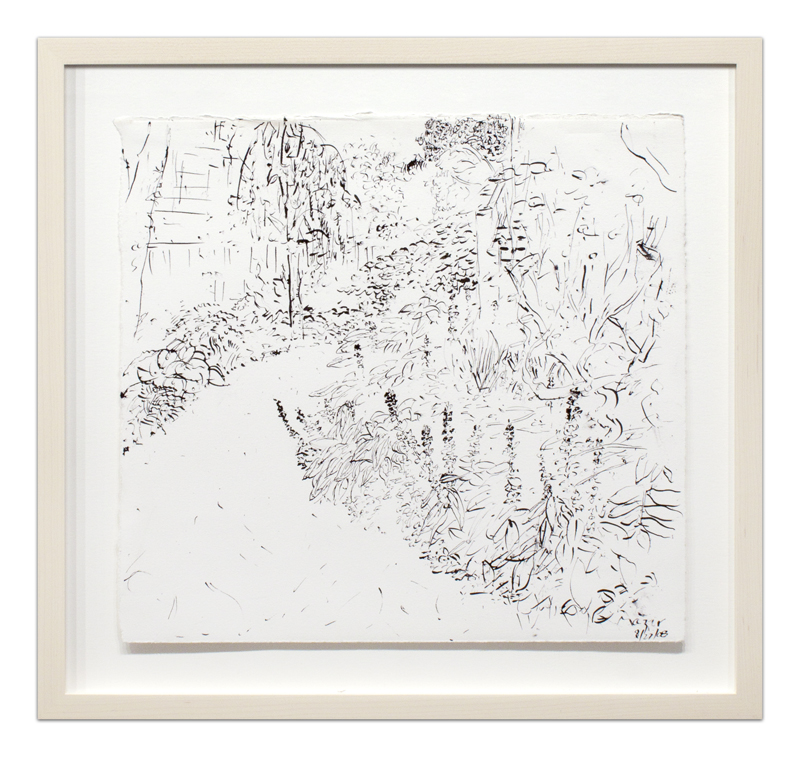 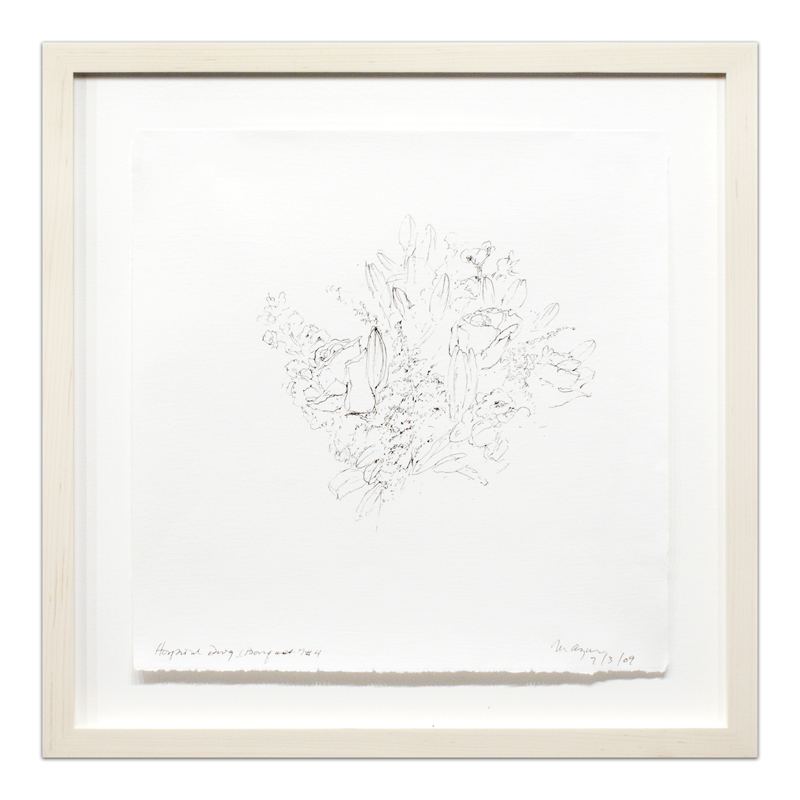