Between Subjects, the latest group exhibition at Barbara Krakow Gallery, features the work of eight artists across three generations.  Each work consists of multiple elements.  For some, elements are used for contrast, for others, repetition or emphasis.  For all, though, their processes are not just about the individual elements or the completed whole, but also about the inter-relationships between part and whole.

Mel Bochners 48 Inches is, in fact, 48 inches wide, just as the image reads”.  Created by hydraulically pressing a laser cut block into two sheets of thick, pulpy, handmade paper, 48 Inches consists of two pieces of paper, abutted.  One sheet, dark in color, has an arrow pointing to the left and a 4, while the other sheet, light in color, has an 8″ and then an arrow going in the opposite direction.  The lighter sheet (8″) is much larger, vertically, than the darker sheet (4).  At first glance, it almost looks like the 8″ sheet is twice as large as the 4 sheet, but closer examination shows this not to be the case.  Thus, the elements only work to state a fact, when together.

Bronlyn Joness new triptych, Black / White / Grey” consists of three birch panels, each partially covered with a piece of paper that has been painted and each framed in artist-designed and artist-painted frames.  The subtle brushwork within each element is all the better when compared with its neighbors – the balance between relative and absolute order and the balance between chance and control have equal power in the works .  It is not surprising, then, that the artist considers the work both one work in three parts as well as three works, separately.

Similar in concept is/are Sol LeWitts Eight Small Etchings / Black and White from 1999.  For LeWitt, even in his early exhibitions of large scale structures laid out in complete systematic orders, he always thought of each component both as a discrete work and also as part of a larger sum.  His belief was based on the fact that any of the individual elements spoke to both what was there and what was suggested/could be there.  Even with a later work like Eight Small Etchings / Black and White, where the system has been softened, relaxed, etc, comparisons between the various elements provide almost infinite possibilities for appreciating both what the artist did do and the other options that he could have done.

The works arranged most closely together in the exhibition are the pieces by Josef Albers, Ellsworth Kelly and Sylvia Plimack Mangold.  Albers iconic “Homage to the Square (this one being White Line Square VII from 1966) utilizes three differently toned squares, as well as the color of the paper, to control ones perception of the tones, all by means of juxtaposition.  Kelly utilizes line (the etching plates plate mark) and plane (the irregular rich black area), as well, but uses such different shapes for each so that the form created has tension in the space between the line and plane.  Mangolds work, at first glance, a simple sketchy monochrome still in process, is, in fact, a highly finished trompe-loeil work that challenges the viewer to understand process.  An image of masking tape is on top of an area that seems to have been masked off, which, in turn, is surrounding another area of process-based imagery.  However, when all the layers are examined closely and systematically, the order is in fact not so logical.  Mangold has created an image that, while looking like one thing, actually states that it is not that simple.

Jan Dibbets’ 1981 work, Untitled I – III (Kröller-Müller Ceiling), consists of three studies of a ceiling at the Kröller-Müller, utilizing multiple photographs, collaged together and onto a supporting board, along with lithographic perspectival’ lines.  The photographs were taken in the space, with the lines added later.  The lines serve to explore the perspectives of the viewer in the space, the photographer of the space and the viewer of the collaged photographs.  Only when one is aware of all three perspectives, can one follow, question and understand Dibbets exploration.

The last work in the show is Brice Marden’s After Botticelli V.  Nine glyphs (areas of thicker lines) seem to hold the page, yet when one looks closely, it becomes hard to differentiate one glyph from another.  Fine calligraphic curved lines loop, weave and ultimately connect the glyphs through linear means.  When following these fine lines, one sees, though, that the glyphs are not discrete but somewhat segmented and not only do the fine lines connect one glyph to another, but they, in fact, hold the individual glyphs together.

Stepping back from the various works descriptions, the themes of interdependence and contingency seem to be the ideas echoing most loudly.  The hope is that this exhibition resonates for the viewer both within each piece and in their juxtapositions with the other works. 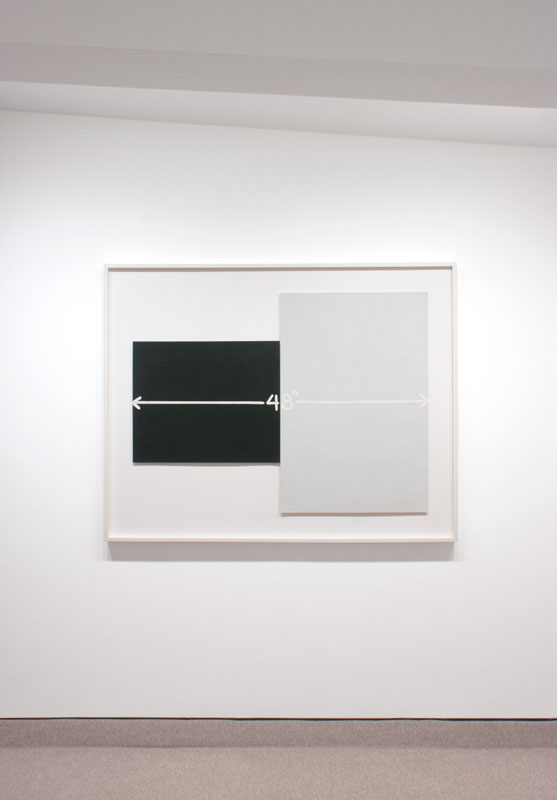 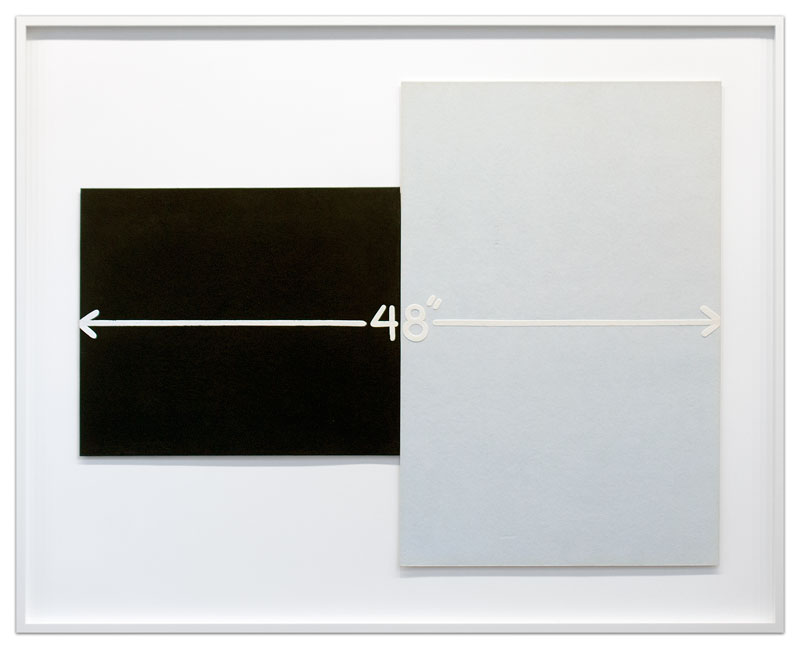 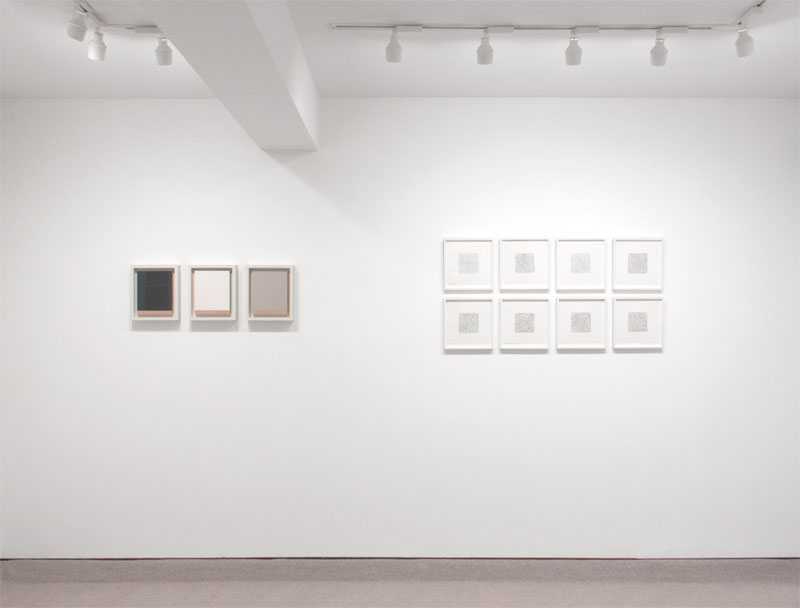 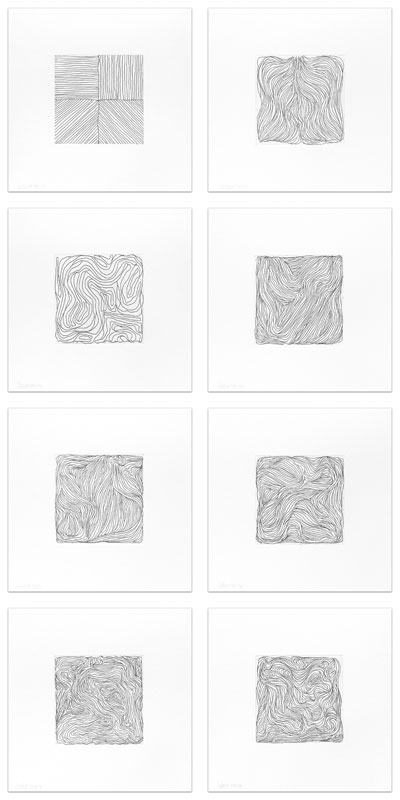 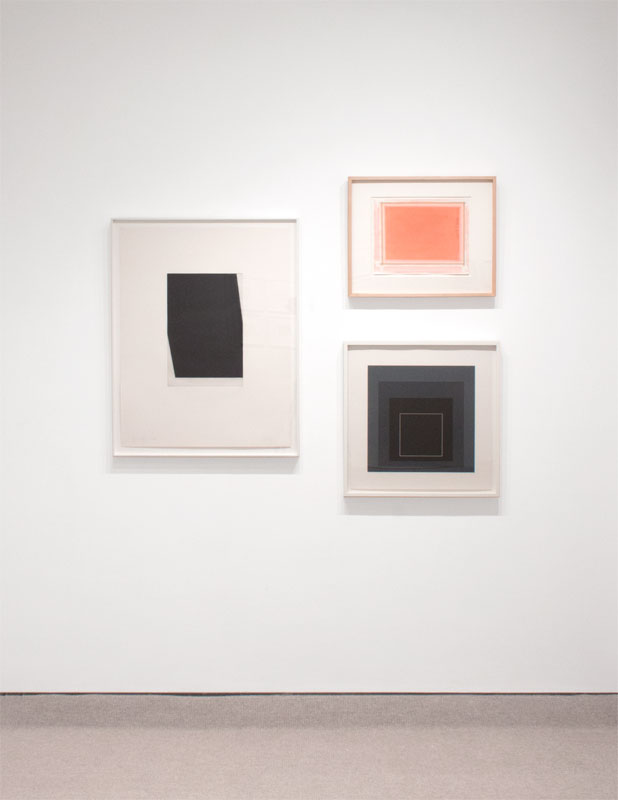 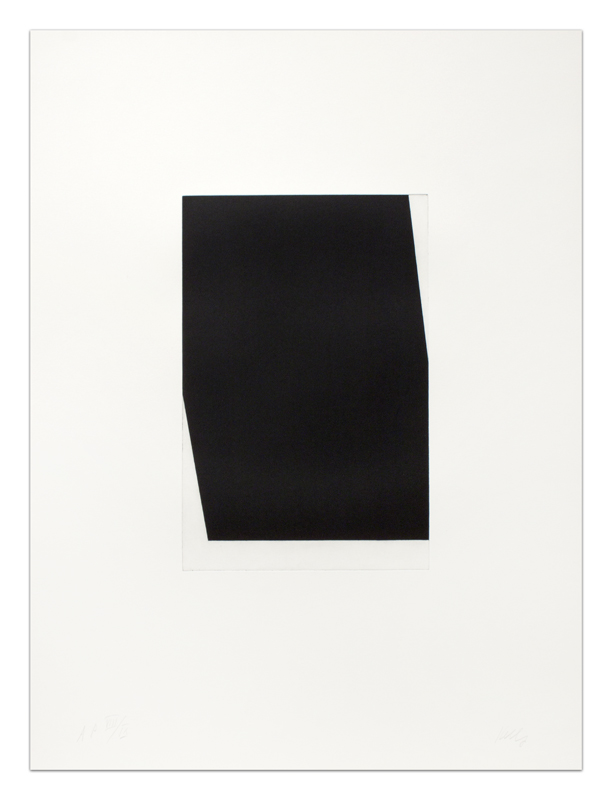 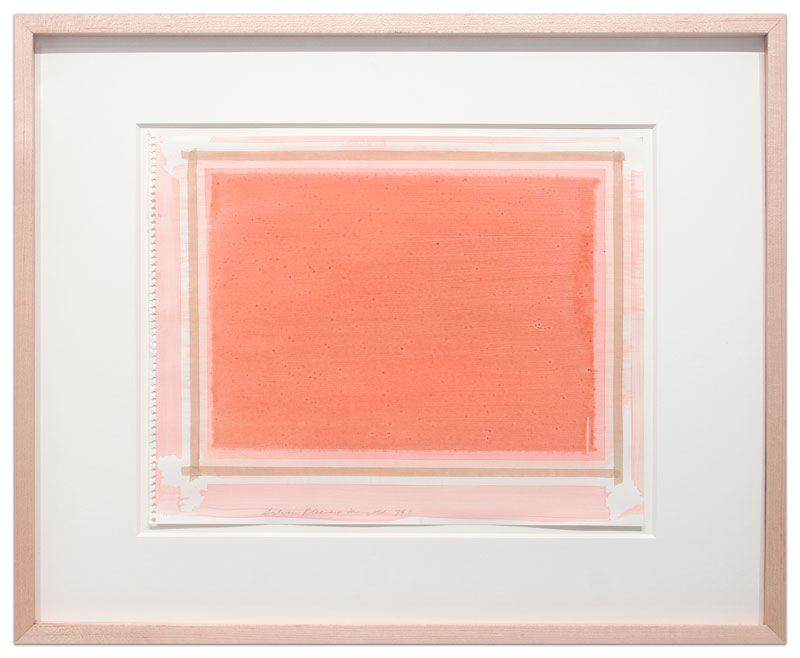 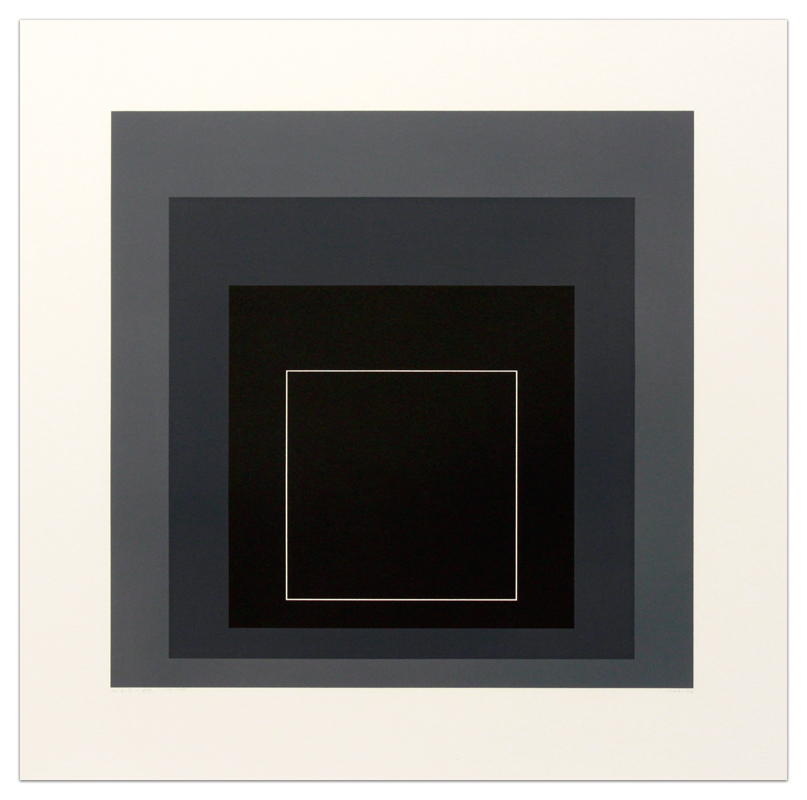 Signed ‘B. Marden’, numbered and dated lower center in graphite 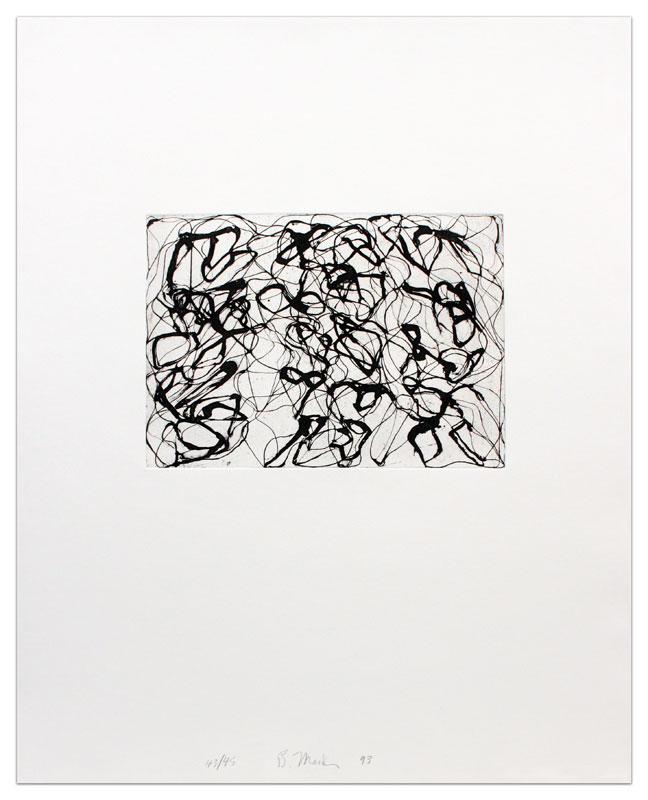 Signed ‘B. Marden’, numbered and dated lower center in graphite

Edition of 30, plus Artist Proof

Signed, dated, numbered and marked “I, II, III” in graphite, lower center on each sheet

Edition of 30, plus Artist Proof

Signed, dated, numbered and marked “I, II, III” in graphite, lower center on each sheet